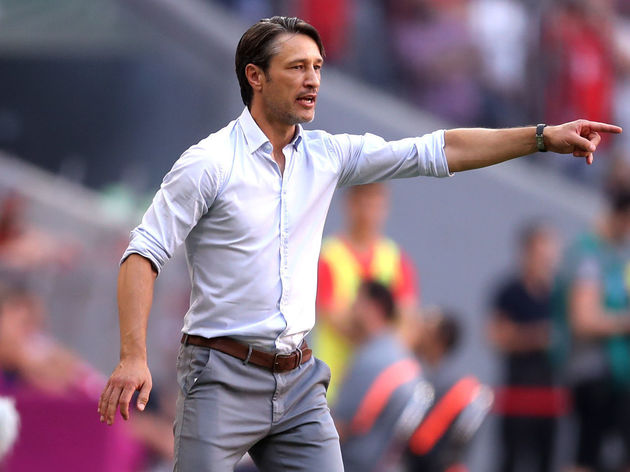 Bayern don't currently have any reported injury problems, so manager Niko Kovac could elect to pick his strongest XI for the upcoming fixture. 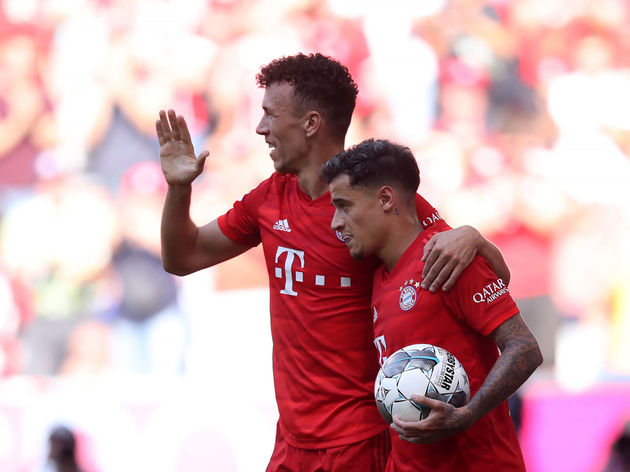 Bayern made quite a few exciting signings towards the end of the transfer window, including loan deals for Ivan Perisic and Philippe Coutinho, who should both continue to feature in the starting lineup.

The two sides have played ​each other just eight times in total, which is not many in comparison to some of the other rivalries in world football. Bayern have won five of the eight clashes, compared to Leipzig's one victory. However, Leipzig have done well at home against the Bavarians in recent years. The only victory that RBL have managed over Bayern came two seasons ago, with the hosts claiming a 2-1 win.

Last year the two teams battled it out in a competitive 0-0 draw, while they also squared off in the DFB-Pokal final. That fixture wasn't such a tight game, Bayern running out 3-0 victors after Robert Lewandowski scored a brace alongside Kingsley Coman's effort.

As briefly mentioned, Leipzig are in terrific form and are the only Bundesliga team to win every single game since the start of the season. Their last two victories included a home triumph against E 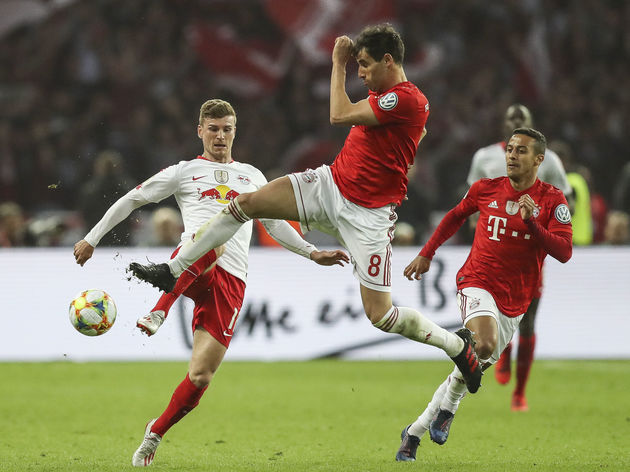 This is set to be a mouth-watering ​top of the table clash that could have it all - goals, passion and drama. It looks to be a close call, with Leipzig in brilliant form coming into the match, also boasting the home advantage.

And while Bayern have won their last two games, there is still a feeling that something is not right at the club and those cracks could show against a quality opponent.

Saying that, Bayern are still Bayern, a team who have dominated German football for many years now. Even when they are playing poorly, they can still crush opponents with the individual talent they have in their team. It should be a tasty affair that could go either way.