​Former Arsenal captain Laurent Koscielny left the Gunners to join Bordeaux over the summer because of his personal desire to return home to France, even taking a pay cut to find a project that suits his needs, the Ligue 1 club’s president Joseph DaGrosa has explained.

Koscielny, who joined Arsenal from Lorient in 2010 and spent nine years with the north London side, infamously refused to travel on the club’s pre-season tour. That ultimately led to an acrimonious departure and he signed with Bordeaux for €5m in early August.

The 34-year-old has played 90 minutes in each of Bordeaux’s last three games, which is game time he may not have been given had he seen out the final year of his Arsenal contract.

“It really starts with Laurent’s desire to come back to France,” DaGrosa told Get French Football News as he lifted the lid on the summer transfer.

“We were not the only club in France that he considered, but Bordeaux was at the top of his list. His desire was to return to France, and particularly to Bordeaux where he has family in the region.” In the final stages of his playing career, DaGrosa implied that Bordeaux were able appeal to Koscielny for reasons beyond the immediate future, suggesting that what the veteran defender plans to do post-retirement was also a factor.

“Laurent Koscielny rightly thinks of his [retirement] and I think that Bordeaux presents a great place for him to stay in the world of football in the decades to come,” the president said.

“We are therefore delighted to welcome someone of his level and experience, who has long-term goals with the club, after he has ended his sporting career. 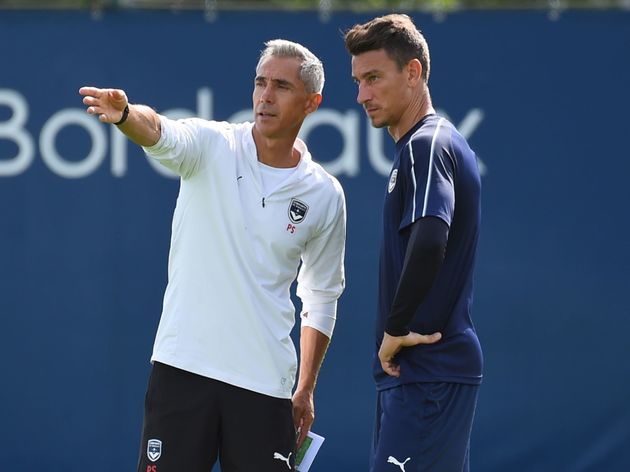 “These are things we told him. I think that reasoned with him and it transcended wage issues. Where does he want to go with his family at the end of his career? So we convinced him and insisted that he came to a family, that he would feel at home, that he did not just come to a club.”