Spurs were among other European giants such as Napoli, Fiorentina and Lazio to watch the 25-year-old help his nation to extend their unbeaten start to qualifying by drawing them level after 20 minutes.

According to Turkish outlet ​Sabah, Spurs sent scouts to watch the striker ahead of a potential move in January as the London club look for a replacement for the departed Fernando Llorente, who moved to Napoli after his contract expired.

Muriqi, who stands at 6ft 4in, would make an excellent replacement for the Spanish target man and has made a great start to his Fenerbahce following his £3m move, scoring twice in two games.

Chairman Daniel Levy will likely be keenly watching once again when the forward faces off against England in Southampton in what is a crucial Euro 2020 qualifier. 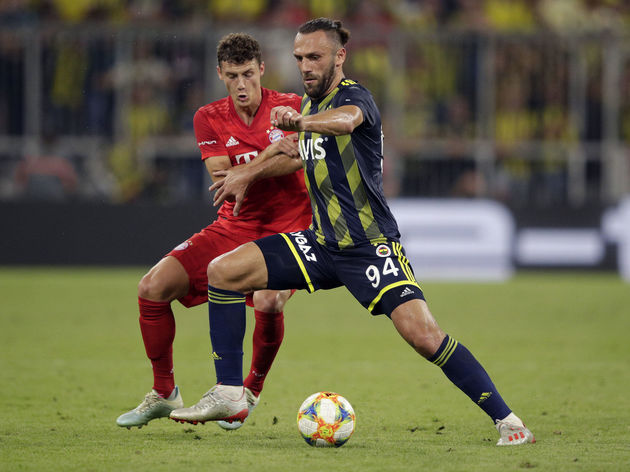 Kosovo currently sit one point behind group leaders England but have played one more game.

However, should Muriqi and his side fail to top the group they are still guaranteed a Euro 2020 play-off spot due to their performance in last year's Nations League.