​West Bromwich Albion manager Slaven Bilic has revealed he is open to signing another striker in the January transfer window, with Dwight Gayle remaining a prime target.

The Baggies failed in their pursuit of Gayle over the summer as they looked to complete a permanent deal after an incredibly successful season-long loan spell which saw the striker bag 24 goals and end the season as the club's top scorer.

Newcastle value the Englishman between £15m and £20m and with 18 months left on his contract were unwilling to budge on that figure over the summer. 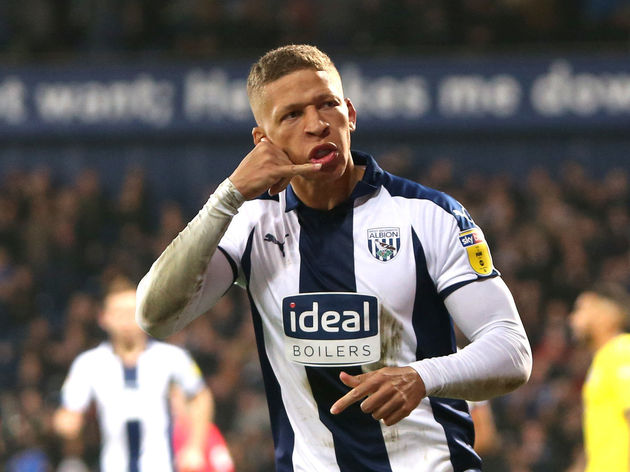 However, a serious calf injury has seen the 28-year-old sidelined since the Magpies' pre-season tour of China, and might open the door for a potential departure in January.

On the prospect of making signings in January, with quotes carried by the ​Shields Gazette, Bilic said:

“Now, every few days someone calls about those players and I say ‘look, we are full’.

“We are okay. Now, for this moment we are having a few players who can’t make the squad. With the new signings, I’m telling the agents and the people who are calling, I’m saying ‘listen: give us the player, so we can check him’.

“If there was a one off situation, if it’s a young player and we can use him, then okay - we’d consider it, but basically we are okay until January.”