An FA statement explained that Mina ‘breached FA Rule E8(3) by participating in an advertisement for betting activity which he is prohibited from engaging in’. 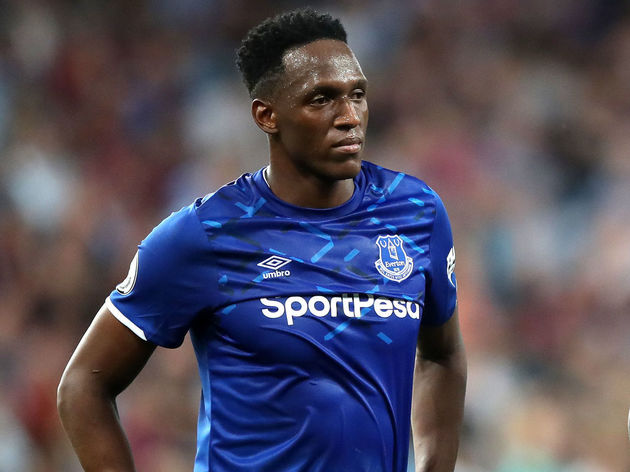 The FA’s written reasons in the Regulatory Commission Decision further clarified that Mina had appeared in a televised advertisement for Colombian betting company Betjuego.

However, the FA recognised the ‘strong mitigation’ that was put forward by Everton and the player, thereby reducing his culpability in relation to the misconduct charge.

Those mitigating factors included Mina not previously being involved in any breaches of betting regulations and the fact that Betjuego is a Colombian company that does not operate in the UK - nor allows online bets to be made from the UK.

The promotional material, which was produced entirely in Spanish, was not broadcast outside Colombia and was removed at Mina’s request when he learned of the regulations breach.

 | Yerry Mina has been warned by the FA as to his future conduct and fined £10,000 after admitting a misconduct charge. #EFC

Everton also argued that Mina’s limited English language skills meant he did not fully understand the information on betting regulations when he attended an FA presentation in 2018.

The player did not personally profit from the advertisement as his fee from Betjuego was earmarked to be donated to his own charitable organisation in Colombia, the ‘Yerry Mina Foundation’, which was set up in 2016 to help disadvantaged people in his home town.

Additionally, Mina admitted the charge at the earliest opportunity and apologised for his mistake.