Mertens is in the final year of his contract at Napoli and Yifang have taken notice. The 32-year-old is currently with the Belgium national side, with the forward starring in their most recent 4-0 drubbing of Scotland on Monday. 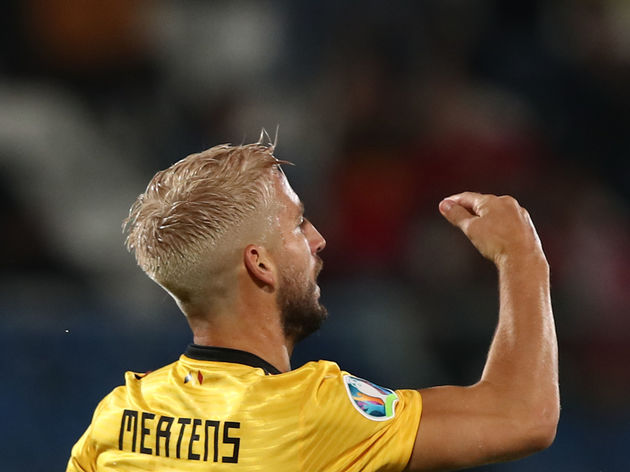 His 16 goals and 11 assists in Serie A last term reaffirm just how important he is to his club, but it has now been reported that Dalian Yifang believe they may be able to tempt the player away.​Calciomercato have reported that the Chinese side are keen to bring Mertens in, meaning Carrasco could seal a move back to Europe.

The report states that if Mertens is yet to agree a new deal by January, other clubs are free to talk to him. This could represent a good deal for the Chinese side with manager Rafa Benitez keen to bring in added quality. Further to this, Carrasco appears to be very much open to leaving the club, following his comments. 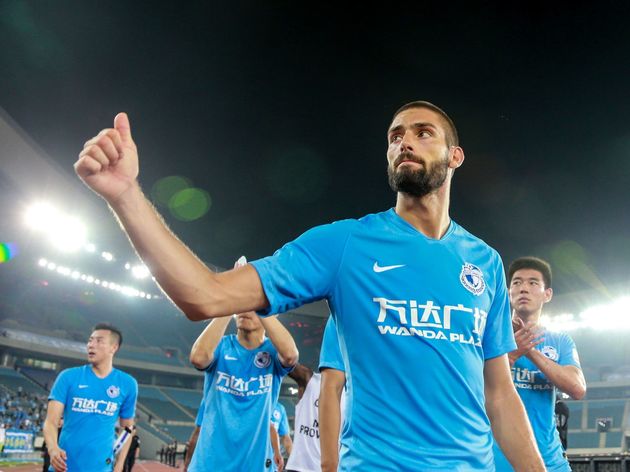 The 26-year-old ​claimed back in June that "the world knows that I want to return to Europe" - reaffirming the fact that the forward is looking for a way out. At this time, Premier League side ​Arsenal were allegedly 'confident' over landing the Belgian, but no deal ever materialised.

Following the signing of Nicolas Pepe for a club-record fee, it would be hard to envisage the Gunners coming back in for Carrasco, even if Dalian were actively looking to offload Carrasco.

Nonetheless, the CSL side are keen on bringing Mertens to the club, which could pave the way for his international teammate to return to Europe.