The agreement also sees the introduction of English-language LaLigaTV, making it the first league to have a dedicated 24/7 channel showing all live games on UK and Irish television.

 Premier Sports are delighted to announce a partnership with LaLiga including the launch of the LaLigaTV channel bundled as part of Premier Sports.

LaLigaTV is to be available as part of the Premier Sports channel bundle on Sky TV and the Premier Player OTT streaming service for £11.99 per month or £99 per year – the pricing and launch date for Virgin TV is yet to be confirmed.

Fans will also be able to add LaLigaTV as a standalone service via Premier Sports, priced at £5.99 per month or £49 per year. That will be an available option as soon as the new channel is launched on Sky TV (by January 2020) and the Premier Player (by October 2019).

Additionally, there will also be a free-to-air channel by the name of FreeSports that will broadcast selected matches and a weekly highlights show, covering every game in each round of fixtures. 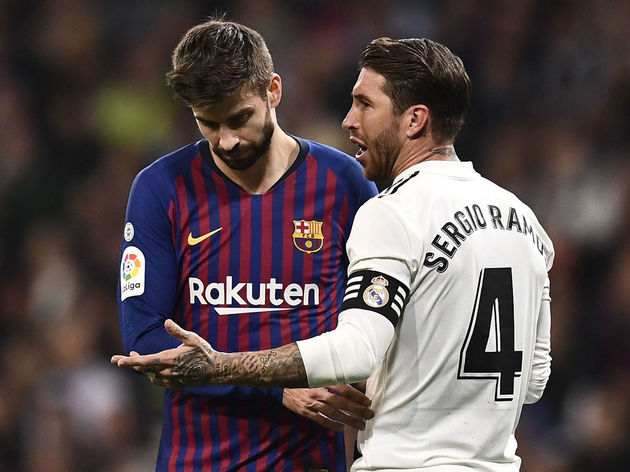 “We are thrilled to be announcing this truly unique and game-changing agreement with La Liga that signals the beginning of an exciting new chapter for Spanish football in the UK,” Richard Sweeney, CEO of Premier Sports, said.

“We are extremely proud to be partnering with La Liga to begin broadcasting the world’s greatest league to UK and Ireland viewers on Premier Sports and via the soon to be launched LaLigaTV channel.”

Referring to the ‘passionate’ fan base in the UK and Ireland, La Liga president Javier Tebas commented, “We trust that football fans across both these territories will enjoy unprecedented access to the best league in the world.”

Premier Sports’ La Liga coverage will begin with Mallorca vs Athletic Bilbao on Friday 13 September at 8pm (BST), with the game available on both FreeSports and Premier Sports 1. 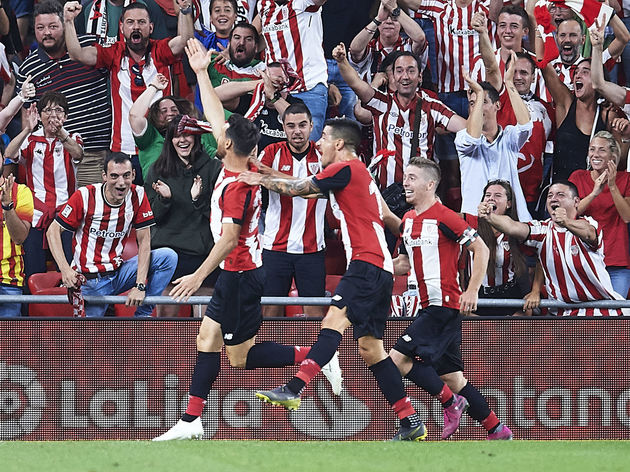