​Real Madrid defender Sergio Ramos has spoken about Gareth Bale's troubles integrating with the squad since his move from Tottenham in 2013.

The Welshman was incredibly close to leaving the Santiago Bernabeu this summer after a turbulent few years with Real, which has seen both Thibaut Courtois and Marcelo speak about his ​failure to integrate with the rest of the squad. 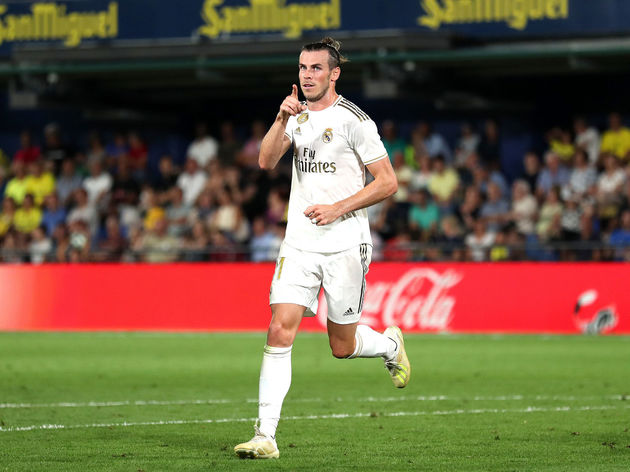 ​Bale, ​Ramos insisted that ​the Welshman is undoubtedly a fantastic player and has the right to do whatever he wants, but the Spaniard did add that his lifestyle leaves a lot to be desired.

"Regarding what has been said about Gareth, I think time puts everything in place. Regardless of what each player does in his personal life, I think it should be respected and not even talked about. We're free to do what we want with our free time. "Of course after a winning streak for a long time, there's a turning point.

"We will always be a contender to winning. You are forced to win every year. We have to get rid of a bad season and we have more hunger to win and more hunger for competition.