​Arsenal wonderkid Reiss Nelson has discussed his start to life as a first-team regular with the Gunners, revealing that his relationships with manager Unai Emery and new signing David Luiz have helped make life easier.

After impressing on loan with Hoffenheim last season, Nelson started Arsenal's first two games of the campaign, although Nicolas Pepe's return to fitness has seen him relegated to the bench once more. Speaking to ​Arsenal Player, Nelson insisted that he was ecstatic with his start to the season, and praised Emery for putting faith in him so early on in the campaign.

He said: "To be starting in the Premier League is a big achievement because I didn't think I would start the first two games of the season. I think that's a very big statement from the manager as well, to play me in the first two games with the likes of Pepe and [Henrikh] Mkhitaryan, world-class players, on the bench.

Nelson then discussed the atmosphere in the dressing room, adding: "It's a great feeling to have a lot of big characters in the team who are willing to help the younger players come through and help them do well.

​Alexandre Lacazette​Pierre-Emerick Aubameyang[Xhaka] who are all big players in the team. David Luiz is a new addition and he's always talking to me, always talking about the mental side of football. 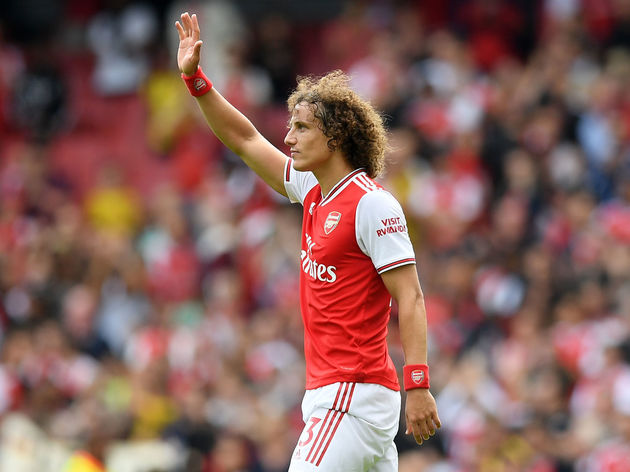