​Real Madrid defender Sergio Ramos has praised Manchester United midfielder Paul Pogba, insisting that the door will always be open for the Frenchman at Santiago Bernabeu.

Manager Zinedine Zidane was desperate to strike a deal for Pogba during the summer transfer window, but was met with resistance from United - who were adamant Pogba was not for sale. 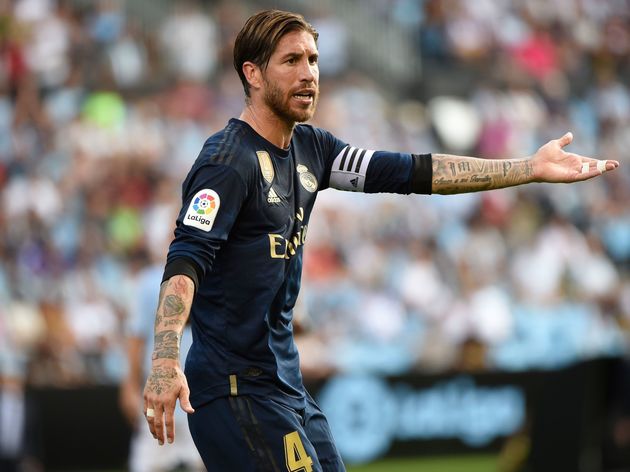 The saga looks set to continue for a little while longer, and now ​Ramos, speaking to 90min ahead of the release of his Amazon Prime documentary El Corazón de Sergio Ramos, has encouraged ​Pogba to make the move as he would bring a lot of useful qualities to the ​Real lineup.

​AS claim that Real are fully aware of this, and they are close to accepting defeat in their pursuit of Pogba. United executive vice-chairman Ed Woodward is believed to be trying to convince Pogba to sign a new contract at Old Trafford, which would bring an end to the speculation.

The Red Devils are ready to activate their option to extend his deal automatically by one year, but they would rather tie Pogba down to a new-and-improved contract, although the Frenchman may decide to snub their advances to try and seal a move to Madrid.

If they do miss out on Pogba, it is thought that Real will go all-in on ​Tottenham Hotspur's ​Christian Eriksen, who will be out of contract at the end of the current campaign. 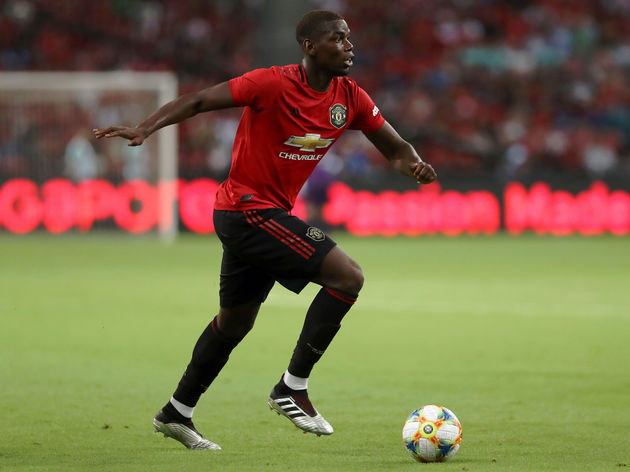 Since the English transfer window slammed shut, it has been a turbulent few weeks for Pogba. He bagged two assists in the 4-0 win over ​Chelsea on opening day, but has since struggled for form.

He missed a penalty against ​Wolverhampton Wanderers and was subjected to racist abuse on Twitter afterwards, whilst one fan chose to ​vandalise a sign outside the club's training complex to encourage Pogba to leave.