​New Juventus coach Maurizio Sarri vetoed the summer sale of Douglas Costa to Manchester United, according to the Brazilian's agent.

Various injuries plagued the winger during 2018/19, his fitness issues limiting him to just 17 Serie A appearances over the course of the season. The Red Devils looked to capitalise on the 28-year-old's lack of game-time by attempting to lure him to Old Trafford, but Juve's incoming manager was adamant he wanted Costa in the squad. 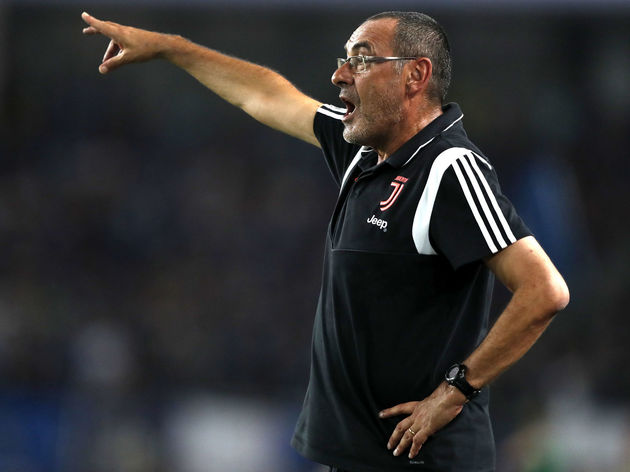 The Copa America champion has featured in both of Sarri's first two league matches as ​Bianconeri boss, both of which were won by a one-goal margin.

However, he could have been playing in the ​Premier League instead, with representative ​Daily Mail​Manchester United 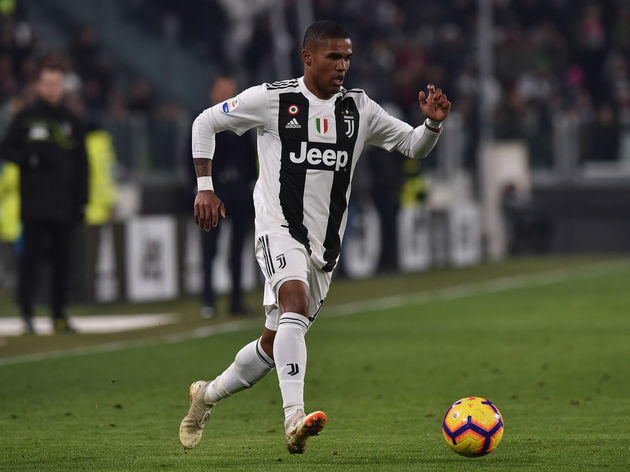