Liverpool midfielder Georginio Wijnaldum has revealed that manager Jurgen Klopp had spoken to him about potentially signing Virgil van Dijk before either of the Dutchmen had moved to Anfield.

Klopp brought Wijnaldum to Liverpool from Newcastle back in 2016, with the former PSV and Feyenoord star going on to become an integral member of the squad. Similarly, the German acquired the services of Van Dijk in January 2018 in a then world-record £75m deal. 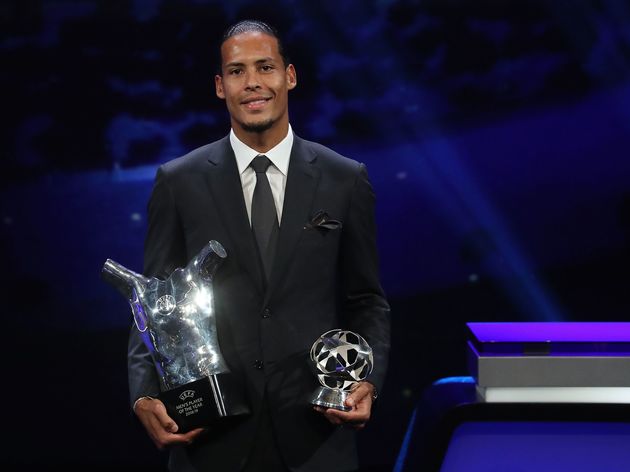 The towering defender has been nothing short of sensational since his move, helping his side to an astonishing 97-point haul in the Premier League in 2018/19 in addition to Champions League glory. His performances were rewarded as he picked up the UEFA Men's Player of the Year award for 2018/19, ahead of Cristiano Ronaldo and Lionel Messi.

However, ​Wijnaldum has now revealed that prior to all of this, Klopp held a meeting with him in which he asked the midfielder his opinion on signing Van Dijk. ​Quoted by Goal, he revealed:

“I had always rated Virgil very highly and my exact words to Jurgen were, ‘He is going to make the defence a lot better.’" 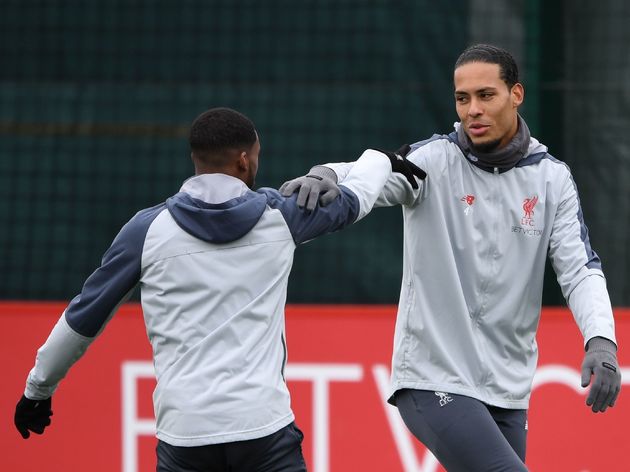 “Virgil has had a blinder of a season and has been so successful. Nothing about him surprises me any more.”

The 28-year-old also recently admitted that he ​does not always see eye to eye with his manager, with Klopp's decision to not play him against Barcelona in the second leg of the club's Champions League semi final particularly aggravating. However, ​the Reds man is a mainstay in the midfield and has helped his side win each of their first four matches of the season - and he believes there is even more success to come.

"Now we know what it’s like to win the biggest trophy of them all – and we just want to keep going from here and add even more titles."