​France forward Antoine Griezmann joked that his wife's absence was to blame for his penalty miss in Les Bleus' 4-1 thrashing of Albania in the Euro 2020 qualifiers on Saturday.

The French side were already 2-0 up when 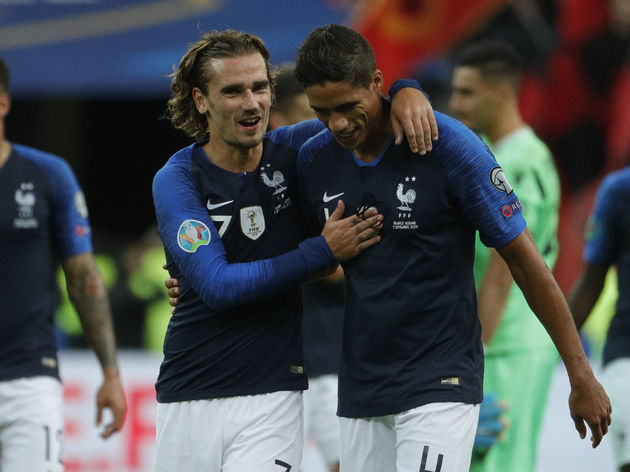 "As I said earlier, maybe it's because my wife didn't watch the game!

"I was on a good dynamic but we can't score every time. Too bad, I'll have to work on it."

"The players who played in their place did it very well.

"We are on the right track and it shows that we are a group. We had a good game. We can only regret the goal we conceded at the end." 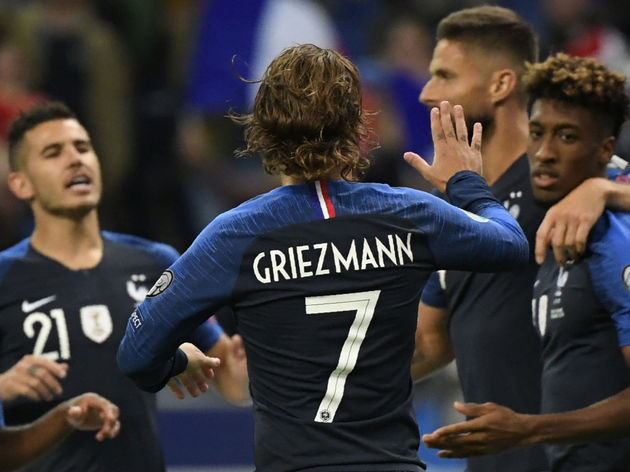 Griezmann's appearance against Albania on Saturday was his first for the French national team since making a big-money move from ​Atletico Madrid to ​Barcelona back in July. He has enjoyed a good start to his