Why Mason Greenwood Has to Now Start Games for Manchester United

Greenwood, who won’t celebrate his 18th birthday for another three weeks, rose to prominence in 2017/18 when he finished the campaign as top scorer for United’s Under-18 team, despite only turning 16 that season, and then being called into the first-team’s summer tour squad. 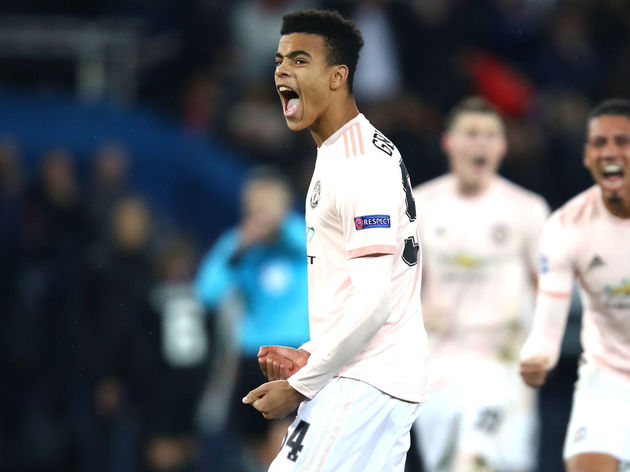 Last season, the Bradford-born teenager scored 30 goals in all competitions, representing United across three different age groups, and made his first team debut in the club’s famous Champions League win against Paris Saint-Germain in the Parc des Princes.

By the end of last season, Greenwood had played in four senior games, even starting the final game of the Premier League campaign against Cardiff – a sole bright light on an otherwise dismal day.

Greenwood then scored twice during pre-season, including a well taken winner in a friendly against Inter, and has appeared as a substitute in all four Premier League games since the season kicked off for real last month. He is yet to score a competitive senior goal, but his cameo appearance against Southampton sparked some life into the rest of the team and a late effort that could have won the game brought a good save out of Saints goalkeeper Angus Gunn. What Greenwood’s pre-season goal against Inter and his eight minutes against Southampton showed is maturity and composure beyond his tender years, as well as a youthful lack of fear.

He also represents what Ole Gunnar Solskjaer has tried to do to the squad since taking over on a permanent basis, with the path to first-team minutes very much decluttered by the Old Trafford legend after deliberately opting against replacing Romelu Lukaku and Alexis Sanchez.

That is, shedding the squad of players who don’t want to be there, don’t fit the vision looking forward, or both, has been key to Solskjaer’s new philosophy, in a bid to create a group who are invested in the club, have the drive, hunger and motivation, and want to thrive. Greenwood, who will also still be something of a relatively unknown quantity as far as opposition scouting is concerned, is still awaiting his first start of the season and that has to change when domestic football resumes after the current international break.

Being around a first-team environment on a daily basis is no doubt of huge benefit in terms of exposure to the demands of being a professional footballer and gaining invaluable experience. But playing more minutes is now crucial to his ongoing development.

It is understandable that Solskjaer, who hinted during the summer that Greenwood could even start the opening game of the season against Chelsea, might feel cautious about asking too much of his prodigy too soon. That is certainly valid, but with the new-look squad as it is, the likes of Marcus Rashford and Anthony Martial have to know they are under threat. 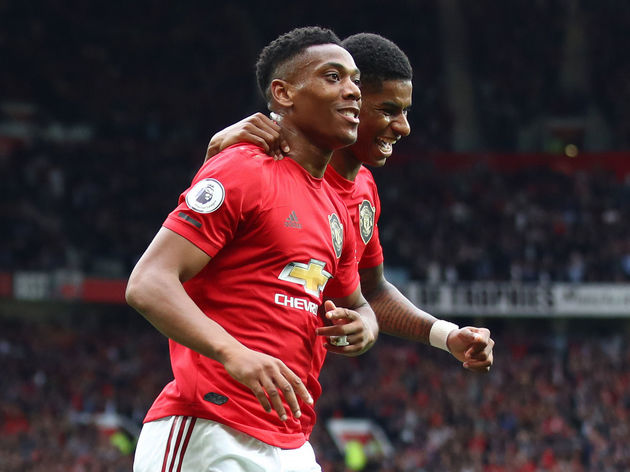 Without knowing that Greenwood is genuinely a starting option, there is nothing actively pushing Rashford in particular to up his game if it appears that his starting place is safe.

United will host Leicester at Old Trafford in their next Premier League game, followed by clashes with Astana, West Ham and Rochdale across three competitions. Whether it simply be the non-Premier League games to begin with, Greenwood now has to start at least two of them.