Manager Marcelo Bielsa had planned to convert the wide forward into a number ten at Elland Road, and made the England youth international a number one transfer target throughout the summer, putting in a final bid on the English transfer deadline day on 8th August. That bid was rejected though, leaving Rangers a clear pathway to splash £6.5m on the attacker – who had recently enjoyed a successful loan spell at a club he regards as his 'home'.

Kent was impressive whilst on loan with Rangers last season, scoring six times and assisting a further six goals in 23 Scottish Premiership appearances – his impressive performances earning him the PFA Scotland Young Player of the Year Award.

Oxford United midfielder Cameron Brannagan played alongside Kent in the ​Liverpool youth setup for 17 years and has claimed recently that his former teammate has the ability to go to the very top.

He told ​the Athletic: “He’s very ambitious and wants to do well. Those loans helped him mature as a man because you can see now with the way he speaks and plays, it’s like he’s a lot older than he is. That’s why we moved on. I don’t think it’s out of spite, it’s just that we want to do well in our careers.

“He’s very confident as a player and believes in himself a lot. He knows he’s good enough to go and play at the highest level. I’ve seen glimpses of it when he beats a man and it’s as if he’s not even there.” 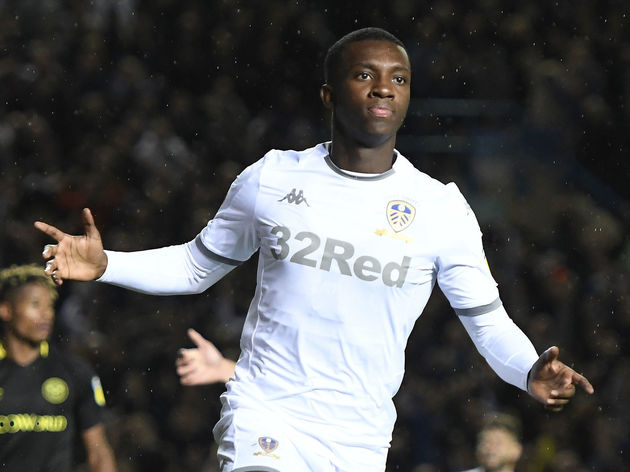 Whilst failing to capture Kent’s signature last month will have disappointed Bielsa, they did bring in Arsenal forward Eddie Nketiah on loan, and the England Under-21 international has already scored three goals for ​the Whites whilst playing in attack alongside Patrick Bamford.