​France manager Didier Deschamps has talked up the potential of Matteo Guendouzi, but has asked fans to keep their expectations surrounding the young Arsenal midfielder in check.

Guendouzi has put in a string of impressive performances for the Gunners this season and was rewarded with his first senior call up to the national side over the international break. 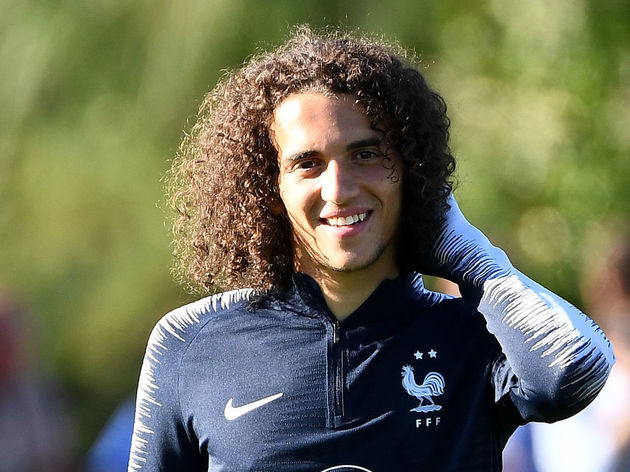 The young starlet received his ​'dream' call up after injury forced ​Paul Pogba to withdraw from the squad.

Although Guendouzi didn't get on the pitch against Albania, Deschamps has spoken highly of the 20-year-old's promise. However, he has urged fans to not expect too much too soon from his young prodigy.

“He’s playing a lot of games with Arsenal, where there’s a lot of competition, he’s a modern midfielder, box to box, with a lot of volume and technical qualities.

“What I expect is that he brings his freshness, his dynamism. He is a very young player but with very good potential.”

Guendouzi was first capped for France Under-18s in 2016 and has gone on to represent his country at every level up the Under-21s. He could make his senior debut on Tuesday, when Les Bleus play Andorra in their second European Championships qualifier of the international break. This would round off a fabulous start to the season for the youngster, who has already cemented his starting spot in the heart of the Arsenal midfield.

With a selection of head-turning performances in the ​Premier League and a potential first outing for the senior international side on the cards, this could mark the start of a commanding campaign for Guendouzi.