Barcelona keeper Marc-Andre ter Stegen has admitted that playing second fiddle to Manuel Neuer on the international stage makes him 'crazy', but says perspective is important, as Germany prepare to take on Northern Ireland in their fifth Euro 2020 qualifying match.

Ter Stegen's last start for his country came exactly a year ago, and although he is one of three goalkeepers nominated for ​FIFA's 'The Best' award - alongside ​Liverpool's Alisson and ​Manchester City's Ederson - he is likely to take up a place on the bench once again as Germany look to get their qualifying campaign back on track in Belfast.

​While he admits he may be losing a little sleep over it, he says that playing for his country isn't the be-all and end-all. 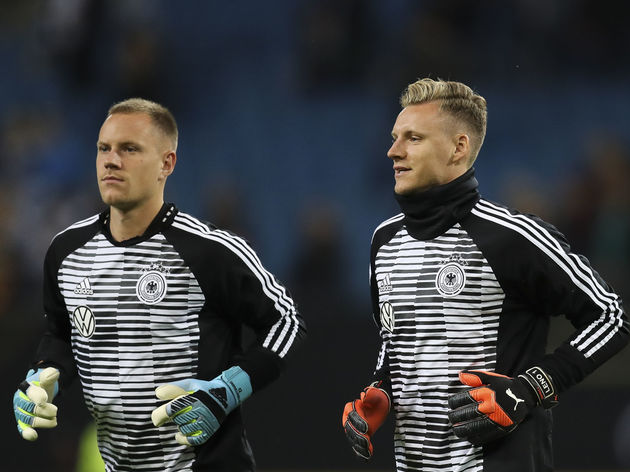 "Of course it makes me a little crazy," he told German press, via ​SPORT. "You

"it is a recognition of my own achievements, and also for the small or big efforts that are made every day in training to improve. 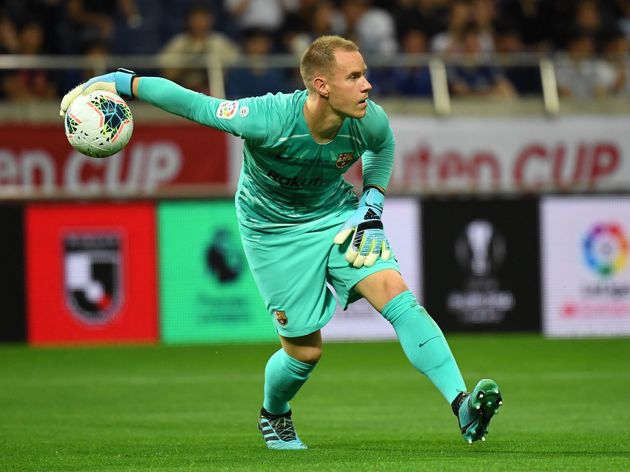 "Basically, you have to to say that the three of us are now nominated, but there are many more goalkeepers around the world who play at an incredibly high level and do a fantastic job.

"Usually, it's more about other positions that are spoken, although sometimes we can forget that even an exceptional generation of goalkeepers is active. "