Tottenham defender Danny Rose has hit back at critics who assumed his career in England was over, after a strong start to the campaign at both club and international level.

The left back was strongly linked with a departure from north London during the summer, with Spurs opting to exclude him from their pre-season tour of Asia in order to secure him a move. 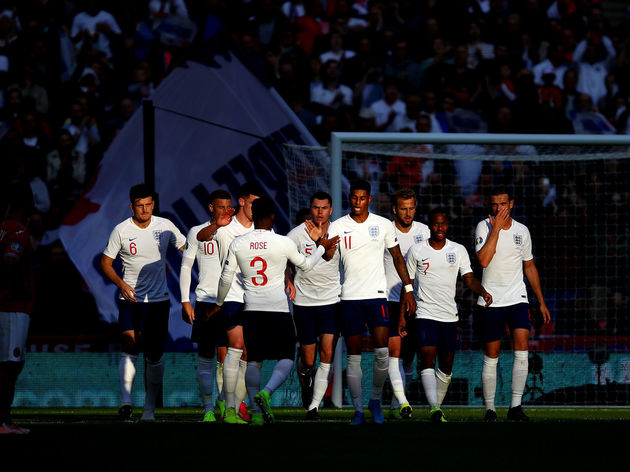 However, no such departure materialised and he has gone on to start all four of his side's opening 2019/20 Premier League fixtures, as well as England's Euro 2020 qualifier against Bulgaria on Saturday.

And, speaking to the ​Mirror after this 4-0 victory, Rose was bullish about his doubters during the off-season, declaring: “I don’t need to prove myself to anybody. I have a manager at club level who knows me.

“He fully believes in me and I’m very grateful. I don’t feel I’ve got anything to prove to anybody and I feel as if I’ve done enough over the years to prove my worth.

“I obviously just want to repay everybody that’s shown faith in me and it’s been a great start to the campaign and I’m looking forward to what’s ahead."

Speaking on his mooted exit, Rose continued: “I guess I should be happy with maybe being up for sale and having started the first four games for Tottenham and the first England game of the campaign.

“It wasn’t tough, it is what it is.” he added. “Everything that was publicised in the summer was not entirely true and I think in the future I will have my say on everything that happened but I don’t want to focus on negativity at the minute.

“I can’t lie, I am very happy, but I just want to say that everything that was written in the summer wasn’t entirely true.”

As for his Three Lions future, and his rivalry with Ben Chilwell for a starting berth, the defender admitted: “I don’t know if I’m first choice. Me and Chilly have to do everything to help each other and help the team.

“I feel very lucky to be able to share this spot with him and be able to help him in any way. If I don’t play I’m going to be cheering him on and hopefully learn from what he can do.”