Leicester's Marc Albrighton has insisted a draw next week at Manchester United ​would not be good enough for he and his teammates, insisting that the Foxes are going to Old Trafford looking for three points.

In a statement which can be seen as indicative of the Premier League's supposed power shift, the Leicester winger insisted that trips to the division's biggest teams should now be viewed as matches where victory is the aim. 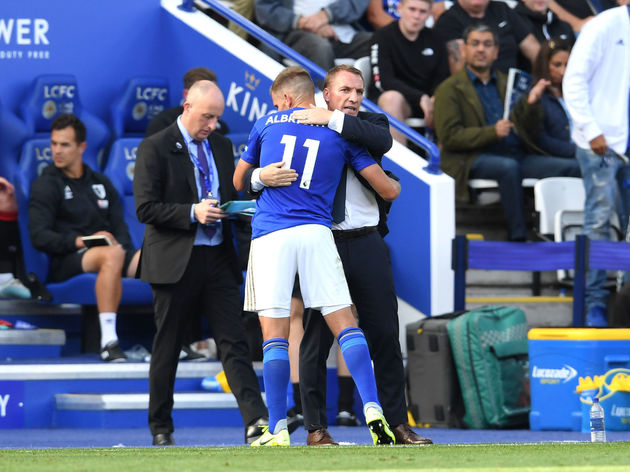 "We need to go to places like Old Trafford to win, not going there being overawed by it all," Albrighton told ​LCFC.com. "We're going there for three points and that's it.

"In the last couple of years, we've done well against the bigger sides and let ourselves down in the games where we look at it and feel like we should be picking up all three points."

Leicester are seen as one of the sides who could potentially break into the Premier League's top six, with the once impregnable group viewed as vulnerable by critics to challenges from the likes of Brendan Rodgers' team, as well as Wolves, Everton and other mid-table sides. 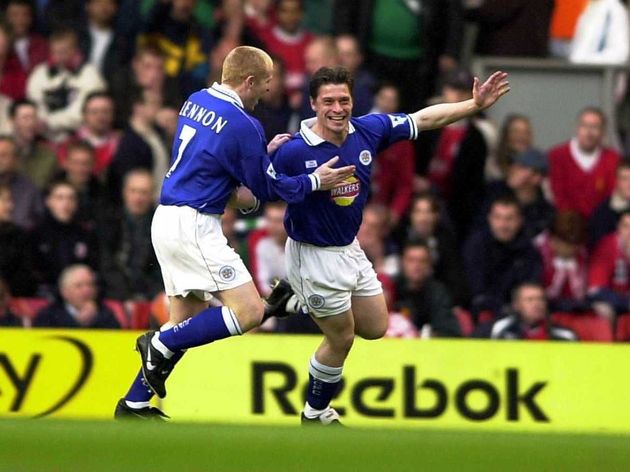 The Foxes have not won at Old Trafford since a 1-0 victory in 1998 courtesy of Tony Cottee's goal but given the contrasting forms of the two teams, the east Midlands club will be hopeful of a good result on Saturday when the Premier League returns from the international break, with Albrighton saying the early season results revealed 'positive signs'.

Leicester are unbeaten after four games and will take encouragement from their performance away at Chelsea, another top six side, where they claimed a 1-1 draw in August.