​You're representing your nation. Arms are linked with your fellow teammates. Blood is pumping through your veins and you're ready to bellow out your national anthem. And then a different song plays.

Such a humongous blunder shouldn't come about very often. Not only is it insulting on the nation in question, it displays a colossal lack of organisation on the side of those in charge, and is disrespectful to those in attendance and watching at home.

But. It is quite funny though. Even funnier, perhaps, is that it has happened on more than one occasion too. Starting with the most recent mishap, here are six times the national anthems didn't go quite as planned. On Saturday France hosted footballing minnows Albania to the Stade de France, with the home side looking to maintain their strong start to Euro 2020 qualifying with an easy-looking clash with the Eagles.

With the visiting players lined up, ​played out 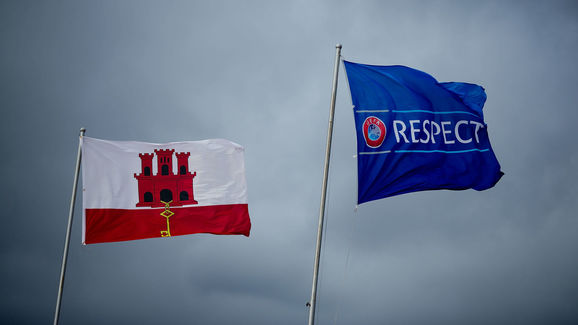 Ahead of their European Under-19 Championship semi-final with Portugal, Serbia's rising starts stood prepared to belt out their national song with pride.

The brass band entrusted with granting them their wish found themselves in a bit of a pickle, however. Instead, the 28-person group had the year wrong in their calendars and played the Sometimes, ever so slightly the stadium announcer may be somewhat let off for mistaking Albania for Andorra, for example, but on this occasion it's unthinkable to know how this mistake was made. ​remains across the internet