Neymar: Barcelona Stars Were Willing to Help Fund PSG Forward's Move With Their Own Money

​Some Barcelona stars were so desperate to bring Neymar back to Spain from Paris Saint-Germain, that they were prepared to fork out for the Brazilian from their own pockets, it has been reported.

The saga that surrounded Neymar's destination post 2 September was one of the talking points of the summer, with the superstar forward keen to re-join Barcelona and leave behind a difficult spell in Paris.

The move ultimately did not come to fruition with Barcelona unable to come up with the financial package to re-sign the player thay left Camp Nou in 2017 for a world-record €222m. 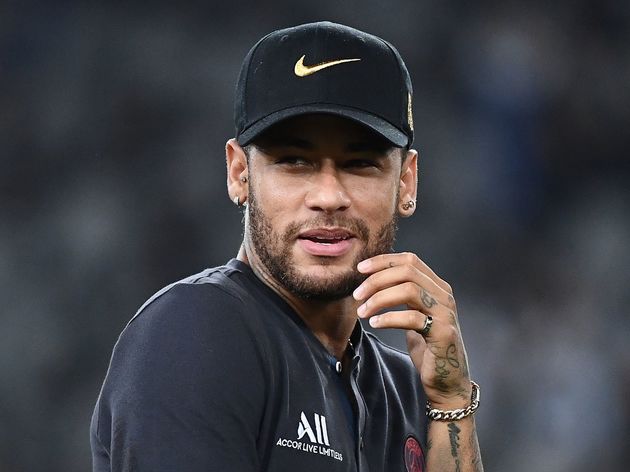 Apparently, one of the most senior players in Ernesto Valverde's side told Barça president Josep Maria Bartomeu that Neymar was the key to La Blaugrana's hopes of winning the Champions League this season and pushed for a deal to be completed.

only for the right price.

In the end, Barcelona and the French champions failed to agree terms, as their valuations on the appropriate financial details were too far apart with the first official offer not arriving until 27 August. However, not every player was in total agreement over the return of ​Neymar. The dressing room was split between those who supported the possible signing of the Brazil international, and those who believed Antoine Griezmann's arrival has added enough firepower to the Spanish giants' forward line.

While the likes of Lionel Messi and Luis Suarez are believed to have pushed for Neymar's return, several players such as ​Ivan Rakitic and Ousmane Dembele may have been left feeling jaded after being publicly put up as makeweights in a deal for the superstar.