Sergio Ramos: 9 Facts About the Real Madrid Stalwart After 14 Years With Los Blancos

​Longevity in football is a precious commodity.

Few players are able to not only play at the highest level for such a extended period of time. Moreover, few are capable of asserting themselves as one of the world's finest for the same club.

September 8, 2019, marks the 14th anniversary of ​Sergio Ramos' time with Real Madrid, an almighty feat that should be appreciated and revered as both special and distinctive, whatever your opinion of the man may be.

Therefore, to herald this achievement, here are nine facts on the Spanish stalwart as he enters his 15th season as a Madridista. Let's start with a positive one, shall we?

One of football's hotheads, the 33-year-old has amassed no less than 24 red cards during his time in Spain's top-flight. With 14 full seasons under his belt, you don't need to be a mathematician to work out he gets sent off more than once every season on average.

But why stop there? Ramos has now become the most sent-off player in the history of Europe's top five leagues, an accolade worth cherishing when he looks back on his career after retirement, for sure. 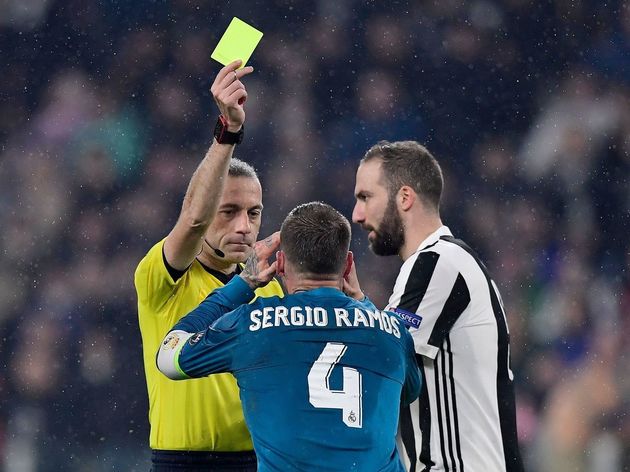 A title he still have chance to pinch off Zlatan Ibrahimovic and Edgar Davids, the most red cards in ​Champions League history goes to the aforementioned duo on four, although on yellow cards in the tournament he brushes aside the competition.

His 40 yellow cards (including one that resulted in a sending off) mean he is the most yellow carded player in the history of Europe's elite competition. Only one red card stands between him and joining level on the most ever received in the Champions League, and few would bet against him reaching that milestone.

Joint Most Champions League Own Goals 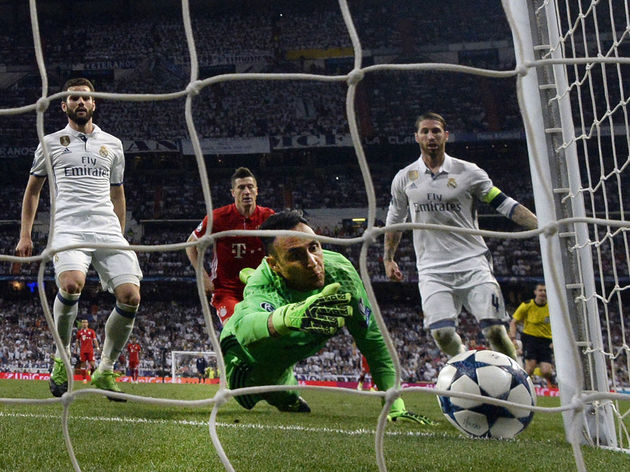 I promise we'll get onto the good stuff soon. The Spaniard is one of 21 players in the competition who have netted twice against their own side, joining fellow Madrid defender Ivan Helguera on that list.

Another one to surpass in the future?

He's On Course to Be Spain's Most Capped Player Ever Sitting just one appearance behind legendary goalkeeper Iker Casillas, Ramos will match his fellow countryman's 167 caps if he takes on the Faroe Islands as expected on Sunday evening.

The incredible feat will then be broken in October, as La Roja travel to Norway for the seventh matchday of their Euro 2020 qualifying campaign, a remarkable achievement for the former Sevilla defender.

He's in the Top Ten Goalscorers for His Country Ramos' penalty against Romania on Thursday put him among prestigious company in the Spanish goalscoring charts, an impeccable feat considering the only other defender to feature on the list is Fernando Hierro.

Penalties are just one of the many strings on Ramos' seemingly never-ending bow, with seven successful spot kicks for his country, while another 12 have followed in ​La Liga outings for Los Blancos.

Youngest Ever European to Reach 100 Caps 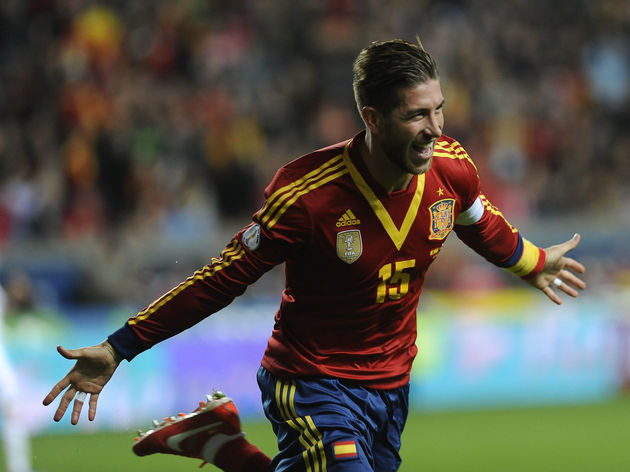 While he is set to smash records for the national team in the coming months, the central defender was already breaking them years before.

In 2013, Ramos earned his 100th cap for Spain, in turn making him the youngest player ever to reach that milestone. It came against Finland during

While that record is impressive, what is more impressive is the fact he not only became the youngest Spaniard to reach that figure, but the youngest European to do so as well. Lukas Podolski previously held the crown, but Ramos blew the German out of the water, doing so just shy of his 27th birthday. Listing each individual statistic Ramos has accrued in La Liga would require endless bullet-points, such has been his countless successes in Spain's top-flight. Coupled with nods from UEFA, Ramos has been named in the FIFPro World XI nine times, while also being named in the Champions League Squad of the Season on four separate occasions.

Trophies Are in Abundance As is expected, all this success on a personal level naturally results in a shedload of silverware for both club and country.