​Aston Villa have begun their 2019/20 Premier League campaign with one win and three defeats from their opening four matches.

As a result, this tally of three points sees them currently sat in 18th place in the league table, but there is still a long way to go – a full 34 games, in fact.

With the international break in full swing, here's a look back at August in review for the Villans... 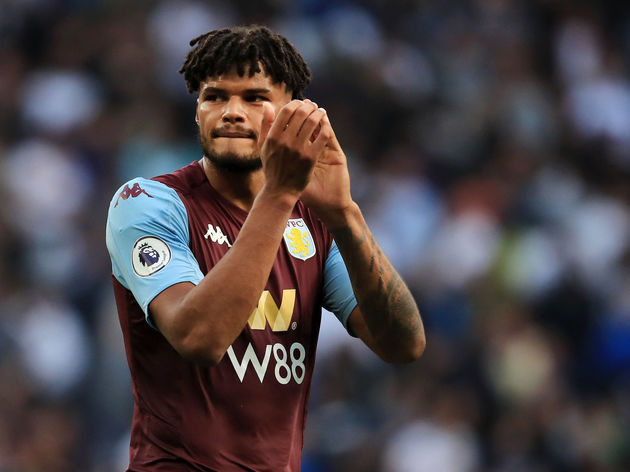 It's not often that a team's best player is their central defender when they have lost three out of their first four matches of the season - but in this case...

There were a few question marks over the amount ​Villa paid for Tyrone Mings in the summer, but he is so far proving to be worth every penny of the £26.5m that was forked out.

He's been dominant since his return to the Premier League, while also showing an outstanding understanding and reading of the game. The 26-year-old has already made 58 clearances (including headed ones) and has also made 18 recoveries in just four matches. He's been a rock.

Perhaps the best thing as far as Villa fans are concerned is that he appears to be overcoming his injury issues. Due to his fine start to the season, he's also been rewarded with his first call-up to the England squad this week. From one member of defence to another. Neil Taylor has been below par in the early stages of the season, struggling to provide an outlet going forward and equally struggling defensively.

The 30-year-old's experience was going to be crucial for the Villans as they look to settle their early nerves in the early stages of the season, but he has instead been caught out on a number of occasions - with Mings needing to cover for him. In the match against ​Tottenham on the opening weekend, Taylor pulled out of a header rather than challenging, leaving Moussa Sissoko with the chance to power forward and feed Harry Kane.

When the team has the ball, the attacks have predominantly gone down the right, with Jota supported by the marauding runs from the right-back. Well, it may not come as a surprise to hear that their best performance came in the one game they have managed to win so far. Villa were very impressive as they overcame Everton 2-0 at Villa Park, with Wesley and Anwar El Ghazi grabbing the goals in the Friday night showcase game.

Smith's side were pressing, forcing mistakes and were lethal whenever they had the ball. The midfielders were constantly looking to bring their forwards into the game, and their new striker ran the show. Wesley held the ball up every time, bringing other players into the game and allowing his side to get up the pitch.

The defence was solid, the midfield was creative and the attack was potent. A very good performance. Villa have been unlucky to not pick up more points than they currently have, but they will need to take their chances if they wish to have a successful season. In the two defeats against Spurs and Bournemouth, the Villans were excellent in spells – but it was the match against ​Crystal Palace which was the most disappointing.

The Eagles found a lot of free space and were able to pepper the away side's goal, getting off 22 shots in total. Admittedly, we shouldn't forget that Trezeguet was sent off on 54 minutes, which, of course, limited the chances they could create. However, there was a lack of fluency up until that point.

Despite this, Smith's side had a goal controversially ruled out late on. Although it was a fairly tame performance, fans can take heart from the fact that they maybe should have left with a point, despite not being at their best. 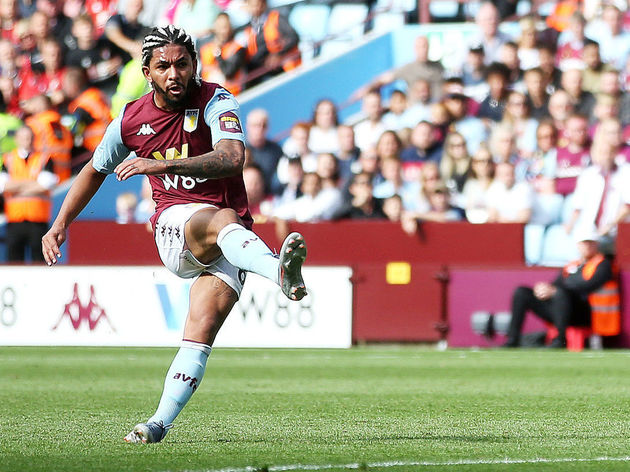 Douglas Luiz netted a thunderbolt in the match against Bournemouth - a simply sensational strike. He received the ball around 25-30 yards out from goal and looked up before curling a beautiful shot into the top corner, leaving the goalkeeper no chance.

The 21-year-old's goal has, deservedly, been put in contention to win the Premier League Goal of the Month Award.

Aston Villa may be sat down in 18th place at this current moment in time, but there is optimism amongst fans, and rightly so. The performances have been impressive and the results will begin to come. Dean Smith will be keen to close the avenues on the wing however, as his side are appearing vulnerable in this area and teams are taking advantage.