Emre Can: Why Liverpool Should Not Bring Back Their Former Star Back to Anfield

In June last year, Emre Can's Liverpool career ended with a regrettable whimper. The German midfielder had wound down his contract and made it clear to all that he wanted a switch to Juventus to win trophies and follow in the footsteps of his idol Zinedine Zidane.

The player had joined Liverpool in 2014 and was seen as an integral first-team member for the bulk of his time on Merseyside, filling in ably in several positions and famously winning Premier League Goal of the Season for his overhead wonderstrike against Watford. His departure on a free transfer four years later was as a considerable blow to manager Jurgen Klopp. 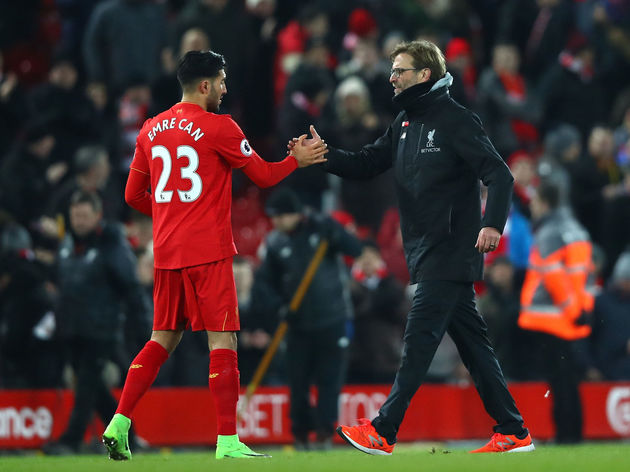 In the age of superpowers and selling clubs, losing a first-team player to one of your European rivals is hardly an encouraging sign, especially as Liverpool were still reeling from their traumatic defeat to Real Madrid in the Champions League final. It was far from ideal timing, to say the least.

However, Can's spell in Turin has hardly been an unmitigated success. Far from emulating his hero Zidane, the Germany international was restricted to just 1806 minutes of league action in 2018/19.

Worse was to come as incoming boss

​fallout from this damning slight Despite his availability and undoubted qualities, Liverpool would be wise to avoid any kind of reunion with the player this season or beyond.

It would not be unfair to say that Fabinho is a significant upgrade on Can in the number six position. Of course Can was more than a defensive midfielder during his time at Liverpool. He was a capable of being a box-to-box player with his considerable attacking abilities improving all the time under the Klopp. He bagged 11 goals over this final two seasons with the club. 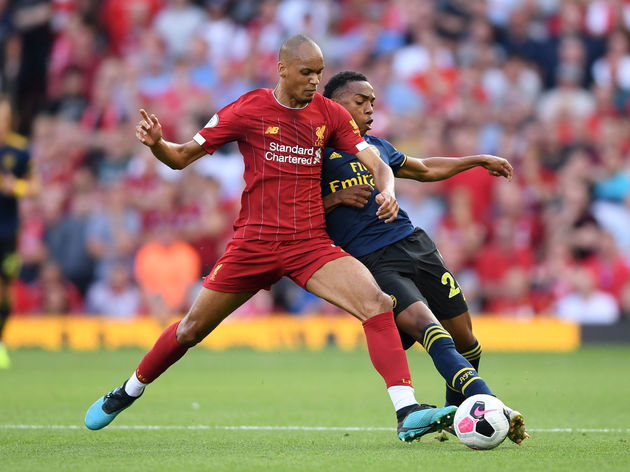 However given the wealth of midfield options currently available to the Liverpool manager, Can's prospects further up the field would be similarly diminished. Naby Keita and Alex Oxlade-Chamberlain, provided they can stay fit of course, offer Liverpool the dynamism, goal threat and energy required to break lines from deep positions and link up with the front three.

Meanwhile, Jordan Henderson, James Milner and Gini Wijnaldum are three of Klopp's most trusted lieutenants. Each player was crucial to the club's Champion League success last season and would be unlikely to be ousted by Can if was to return anytime soon.

The common theme here is that Liverpool have progressed rapidly since Can's departure, even as squad player, it would be a slightly strange move. Moreover, Klopp's has transformed Liverpool into a reflection of himself over the past few years.

Each player in his cohort is expected to cover every blade of grass and operate with nothing but the utmost of commitment to the collect goal of high pressing and a winning mentality. Can was at Liverpool for four years and picked up three runners-up medals during his time before refusing to commit his future to the club. 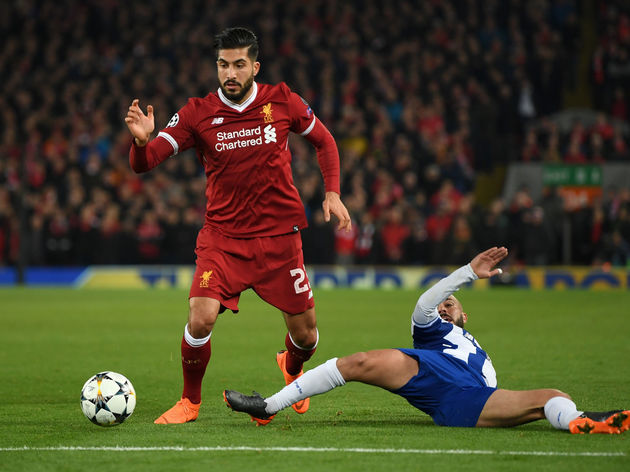 That's hardly a glowing reference to be getting by with and with question marks over his loyalty and commitment, it would be very surprising to see Klopp making room for him again in his first team.

It would also go against Liverpool's recent transfer trends. Yes, Can is still on 25 and his versatility is an asset, particularly with Liverpool's apparent lack of depth at full back. However, the champions of Europe are hardly likely to make a switch for a player on big wages who has spurned them in the past and failed to make an impact at one of their rivals. It could even send out a rather contradictory message to Liverpool's other transfer targets.