The Clarets currently sit in 12th - ahead of both Newcastle United and Southampton - following a victory over the Saints, a disappointing draw against Wolves as well as tough defeats to top-six sides Liverpool and Arsenal.

There have been a few positives and a fair amount of negatives to take from the opening four games of the new season, but where exactly do we stand on this resolute Burnley outfit? ​Burn​ley have had a number of standout performers for them with the likes of James Tarkowski and Berg Gudmundsson, but Ashley Barnes has been superb for the Clarets.

Four goals in four ​Premier League games is an unbelievable return and has become an integral part of this Burnley side. The Englishman is a complete striker whose strength and size can disrupt defenders, with a blend of great passing and quality link-up play with his fellow attackers.

His finishing has taken another level, with some great strikes helping Burnley secure much-needed points against ​Southampton and ​Wolves as they look to become a top-half side again. From one striker to another, Chris Wood has been the antithesis of what Barnes has been at the start of this season.

The New Zealand international has not had his shooting boots on, failing to find the net in the 2019/20 Premier League season thus far. Having scored 10 goals last campaign – only two fewer than Barnes – it is evident the talent is there, but the 27-year-old has not been making a positive influence on Sean Dyche's team. In fact, he's made a negative impact; an own goal against Liverpool being a microcosm of his poor performances.

Wood manages just over a shot and two aerial wins per game, which are well below average numbers for a Premier League quality striker to up. In comparison, Barnes manages four shots and double the aerial wins – showcasing the contrast in their performances. It has to be the only win of their campaign so far – a 3-0 victory over Southampton at Turf Moor, where an Ashley Barnes brace and a late

It was a great attacking display coupled with some very expected solid defending, which reminded Premier League fans of what Sean Dyche's side are capable of at their best. 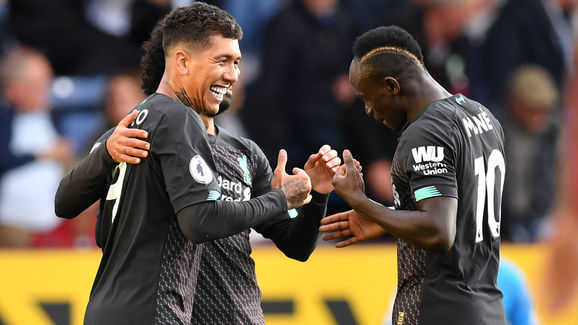 Burnley lost to both ​Arsenal and ​Liverpool but unlike the former, the latter was not a close affair as the Reds dispatched Burnley 3-0 at Turf Moor.

Liverpool put Burnley to the sword, an own goal from striker Chris Wood adding to goals from Sadio Mane and Roberto Firmino to give Jurgen Klopp's men a much-deserved win. Burnley only managed two shots on target and had 36% possession as Liverpool sucked the life out of their team and dominated the play. 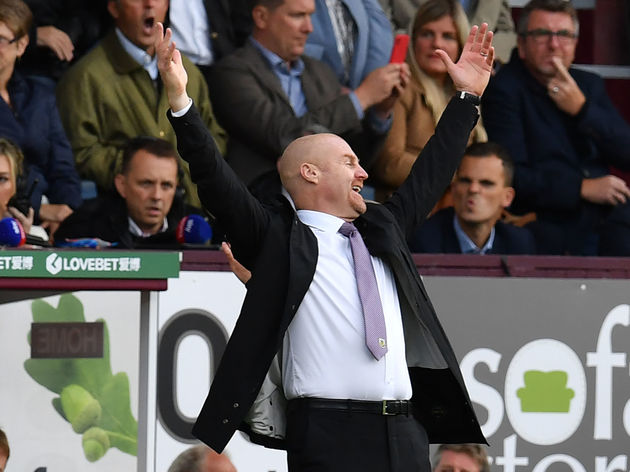 Burnley will be extremely disappointed that they were unable to get three points against Wolves after conceding via a Raul Jimenez penalty in the last minute of the game. However, a great win and performance against Southampton will make them a little happier.

As expected, they lost to both Arsenal and Liverpool – giving the Clarets four points from an opening month in which they might have pencilled in just two or three.

Therefore, Sean Dyche's men have slightly outperformed so far and with Ashley Barnes on a great scoring streak, they will be hoping for more of the same in September.