Milan: Rating All of I Rossoneri's 2019 Summer Signings

​Milan have made a number of signings during the summer in a bid to propel themselves higher up the Serie A table in the 2019/20 season.

Milan have seen the teams around them strengthening, with Inter bringing in players such as Romelu Lukaku and Napoli doing the same with Hirving Lozano. As a result, the club has been forced to act - Marco Giampaolo has taken over the reigns, while a number of new signings have also come in.

We've taken the opportunity to go ahead and rate each summer signing the Italian giants have made this summer.

Leo Duarte - Well, it's fair to say Duarte isn't exactly the high-profile signing ​Milan fans were hoping for. The club were frantically searching for defensive reinforcements throughout the summer and were very keen on Juventus' Merih Demiral, but were unable to seal a deal.

The former Flamengo man doesn't appear to be the answer to their problems, but only time will tell if he's capable of making the step up to a more tactically challenging league. 4/10

Theo Hernandez - There were questions raised over the signing of Hernandez, with many believing that he wasn't needed due to the importance of Ricardo Rodriguez. The 21-year-old is fast, capable of supporting the attack and is still young, indicating that his €20m fee is fairly reasonable in this current market.

However, he hasn't started for I Rossoneri in their opening two league fixtures, with Rodriguez getting the nod. The two will push each other on and Hernandez will be a useful option for Giampaolo as the season progresses. 6/10 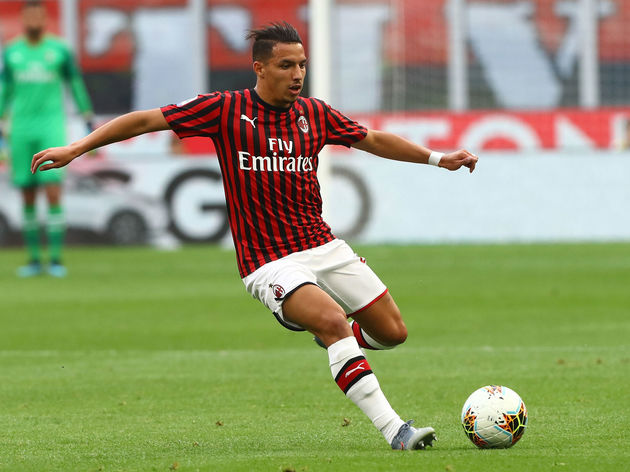 Rade Krunic - Signed for €8m from Empoli in the summer, Krunic will add depth to the midfield. The 25-year-old bagged five goals and seven assists in his 33 Serie A appearances last season, which is respectable - but, not outstanding. Milan are keen to push themselves higher up the table, but the signing of Krunic isn't exactly the statement buy they required. 5/10

Ismael Bennacer - Now then, this could well prove to be an outstanding acquisition. Not too many had heard of Bennacer last year when he was at Empoli, but he has seen his stock rise majorly throughout the summer.

He was a fixture last term for Empoli and he carried his fine form into the Africa Cup of Nations, where he picked up the Player of the Tournament award. Aged 21,

Rafael Leao - Leao is brimming with potential and Milan fans will be hoping he can provide some much-needed quality in front of goal. The 20-year-old bagged eight goals in his 16 starts for LOSC Lille last term, proving that he can find the net when given the chance.

The forward is the only real like-for-like replacement to €25m, this could prove to be a very shrewd signing as he has the potential to be a world-class talent. 8/10

Ante Rebic - Milan ​finally completed the signing of Ante Rebic on a two-year loan, with Andre Silva heading to Eintracht Frankfurt as part of the deal.

Rebic is fast, powerful, direct and he will cause problems for opposition defences. The Rossoneri clearly wanted rid of Silva, and this proved to be a good swap. His ten goals and six assists for Frankfurt last season indicates that he has the ability to change a game for Giampaolo and there aren't too many drawbacks to this signing. 7/10 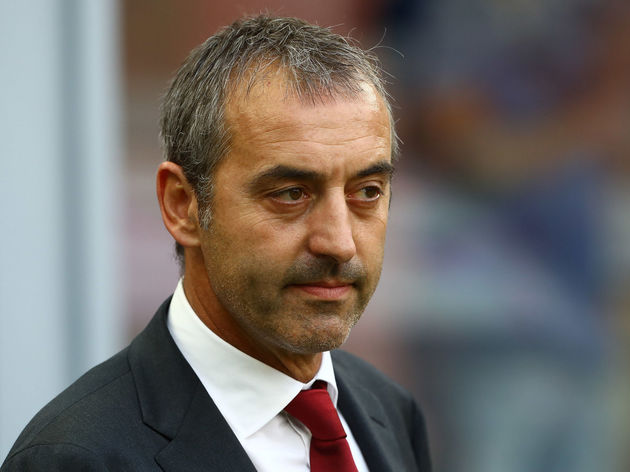 Milan have made three excellent signings in Rebic, Leao and Bennacer, with all three set to play important roles this season as they go in search of finishing in the Champions League qualifications spaces.

The inability to buy a world-class centre-back may come back to haunt Giampaolo and his team however, despite their best efforts to land one. I Rossoneri's decision to opt for fairly young and promising signings is a sign of the intentions of the club. However, only time will tell if they are able to live up to their potential.