​Wales will go head to head with Belarus in an international friendly on Monday evening.

Ryan Giggs' side will go into the match up with some confidence following their 2-1 win over Azerbaijan, which has kept them in with a chance of qualifying for next summer's European Championships. Wales will head into the match as favourites, but this one could be tricky.

Although a healthy attendance is expected on Monday night, tickets remain available. These can be found on the Welsh FA's official website. 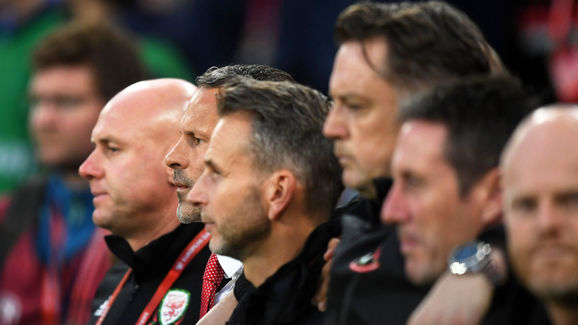 Juventus star Aaron Ramsey pulled out from the squad as he is still battling the hamstring injury that he suffered in April this year whilst playing with Arsenal. Ryan Giggs has found Ramsey's replacement in the form of Manchester United's U21 midfielder Dylan Levitt.

Euro 2016 skipper Ashley Williams is the other noticeable omission from Giggs' youthful squad. 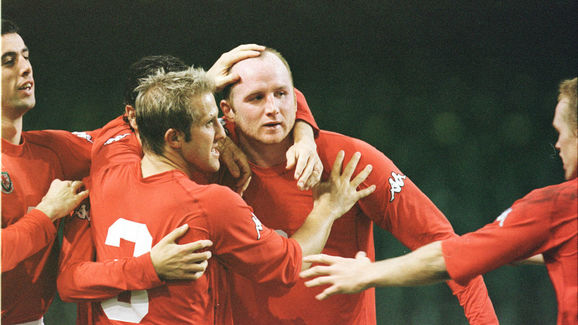 This will be the fifth time the two sides meet in their history, with John Hartson scoring the winning goal in the last meeting at the Millennium Stadium in 2001.

Their head to head record makes great reading for Welsh fans as they have prevailed in three of the four fixtures against Belarus meaning that history is on their side.

Belarus won the other fixture 2-1 in September 2000 in a World Cup qualifying fixture at home and the Dragons will be hoping that a repeat of a loss does not occur. Wales made a good start to qualifying for the Euros, winning 1-0 against Slovakia but failed to take any points in their next two fixtures against Croatia and Hungary - both of which were away from home. Ryan Giggs' side managed to secure a win in their latest fixture against Azerbaijan thanks to a late goal from captain Gareth Bale but it was far from a vintage performance.

Meanwhile, Belarus arrive in similar form, having lost all bar one of their group games to date. Their win came in their last fixture against Estonia, where they managed to score the winner in the last minute. Both sides will be hoping they can put their poor form aside and secure a much-needed win.

Here is how the two teams have fared in their last five fixtures. Belarus could provide a shock and having played tough opposition in their European Championships qualifying group, they could be battle hardened and can make it very difficult for Ryan Giggs' side.