​Andrew Robertson has claimed that the celebrations following Liverpool's Champions League win in June showed him just how much it meant to the people of the city, admitting he remembers them more than the game itself.

The side took part in an open-top bus parade following their victory, with supporters crowding the streets to welcome their side home. 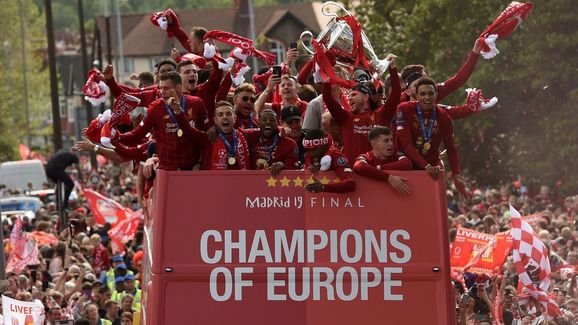 The 25-year-old has admitted that he was overwhelmed by the reception that the players received, and now wants to bring more success to the club.

Speaking to the Liverpool Echo 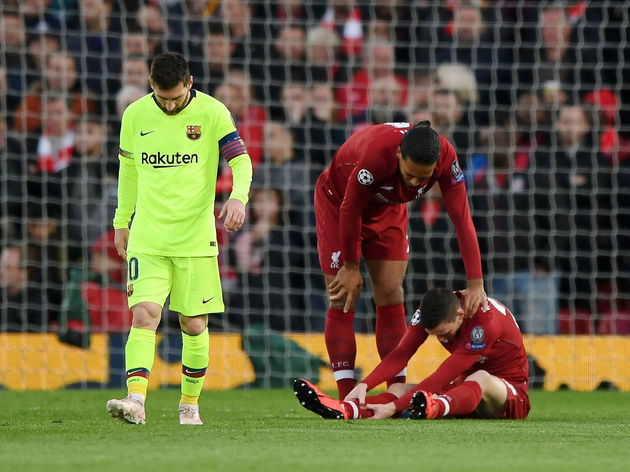 "I was devastated [to come off], more because I thought I had done something more serious and I probably got away with it really, but I remember I was sitting in the treatment room with the masseur and I said to him at half time: 'we're going to do this'."

Having secured a European trophy, Robertson is aware that opponents will approach games differently against Liverpool

"We need to be at our best when teams are maybe setting up a bit different to us after winning the Champions League and the season we had.