Legendary Barcelona defender Carles Puyol is poised to take up a role as the club's sporting manager this month.

​The 41-year-old made a total of 593 appearances for La Blaugrana during his 15-year career with the first team, whilst also amassing a century of caps for Spain.

He retired in 2014, but is now set to return to the former teammate Eric Abidal. 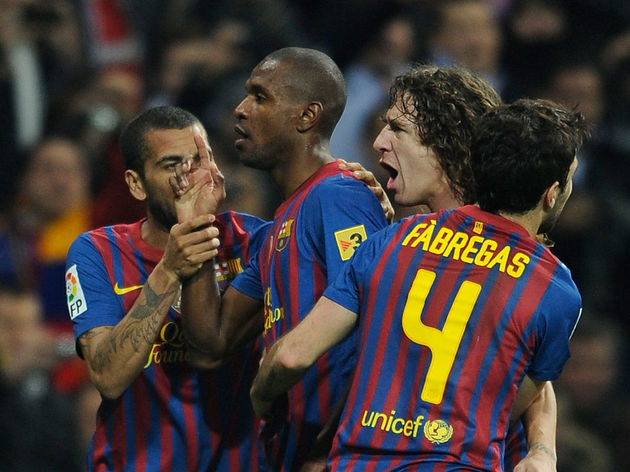 Puyol was a cult hero at Camp Nou for his ferocious, fearless performances, as well as his distinctive long and shaggy hair.

Discussing rumours that the centre-back was set to take on the aforementioned role, president Josep Bartomeu told the ​official team website that: "​Barça