Why Wolves Are Genuine Contenders for This Season's Europa League

The meteoric rise of Wolverhampton Wanderers has ​been a delight to watch and the journey is far from over.

In 2013, the Midlands side were brought to their knees by relegation to the third tier of English football, though they managed to bounce straight back to the Championship. The club remained there for four seasons, eventually winning Premier League promotion in 2017/18. If their performances over the last 24 months have taught us anything, it's that their European adventure could continue deep into the latter stages of the tournament.

Alongside the Wanderers i

Wolves in the Europa league qualification: 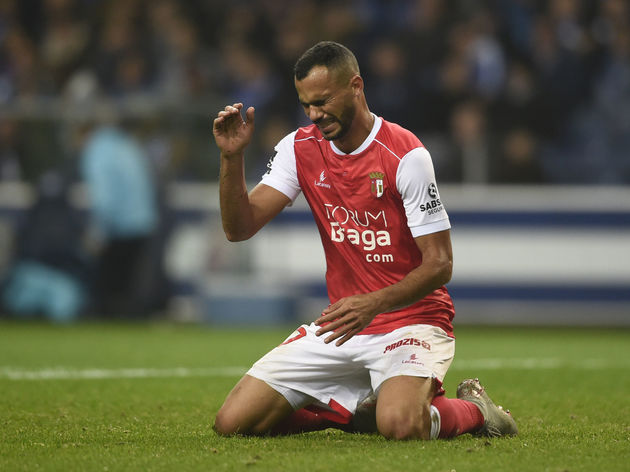 Once they're out into the open ocean, they could be pitted against anyone, from a minnow to one of the favourites. That's no issue.

Last term, the Midlanders beat every member of the big six bar ​Manchester City, with a 1-1 stalemate at Molineux being the Citizens' first setback of the season.

Neighbours ​Manchester United took just one draw and two losses from their three meetings, whilst both ​Tottenham and ​Arsenal were handed 3-1 defeats. Wolves evidently have a style of play that is effective against heavyweights. It goes without saying that the record versus elite clubs will serve them well as they aim to navigate a path through the Europa League.

Porto, Roma, United and the Gunners are just four of the household names in other pools, with more set to drop down from the ​Champions League after the turn of the year. It wouldn't be an enormous shock if Santo masterminded victory over any of that quartet.

Of course, it's not as if Wolves are a band of journeymen fighting against all odds. Joao Moutinho is a crucial figure to have in the middle of the park, as are Ruben Neves and Leander Dendoncker. It's a delightful midfield unit, in fact.

Diogo Jota and Raul Jimenez have been equally impressive and a clear understanding seems to be developing between the two. Likewise, the back three are familiar with each other and continue to improve with each passing game.

Wolves are rich in experience, too. Moutinho, Jonny, Willy Boly, Rui Patricio, Dendoncker and Patrick Cutrone have all reached double figures for appearances in European competition, meaning the team aren't quite as raw and unseasoned as they may appear.

What's more, they can focus on matters on the continent, safe in the knowledge that their place in the top flight is secure. Amassing more points than three other Premier League sides is a task the Wanderers are more than up to and any lingering doubts about relegation should be swept away by the winter.

They have the individual ability and squad cohesion to overcome more illustrious opponents, they can afford to prioritise the Europa League and they have an intelligent manager who can oversee this project. Wolves truly are the dark horses for this tournament.