​Manchester United have sent scouts out to Portugal to keep tabs on Benfica defender Ruben Dias.

Dias was previously linked with a move to Wolves during the summer transfer window, but Nuno Espirito Santo's side were eventually priced out of a move and instead opted to snap up Jesus Vallejo from Real Madrid on a season-long loan deal.

According to a report from Portuguese outlet A Bolo (via Sportwitness), United have now expressed an interest in Dias and scouts from the club were present to keep an eye on the 22-year-old during Benfica's 4-0 win over Braga last weekend. 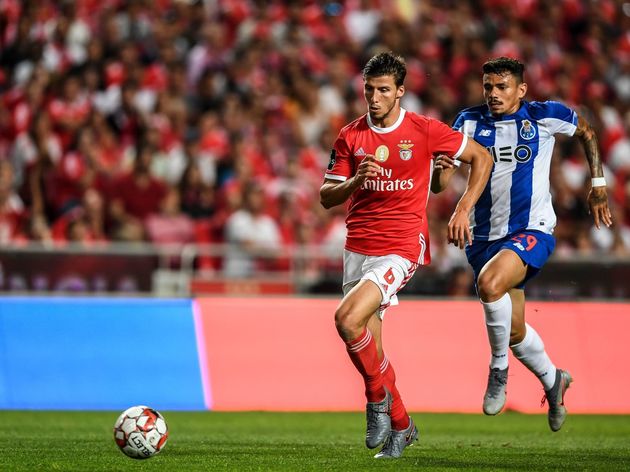 If United are willing to pursue a deal for Dias then they will have to dig deep in their pockets to pry him away from Benfica's clutches. It's being suggested that, after signing a new long-term contract, Dias now has a release clause of £80m.

That would be an increase on the world record fee United forked out to sign Harry Maguire during the summer transfer window.

Following the rumours that linked him with a move to Wolves, Dias discussed his desire to remain at Benfica, telling A Bola: "My head is not there [leaving Benfica].I don't have to think about anything else.

"It's important to work on wins, but more important is to grow in stages of the game. We have to keep growing. The team will always be at a high level for quality. squad, but we can improve." 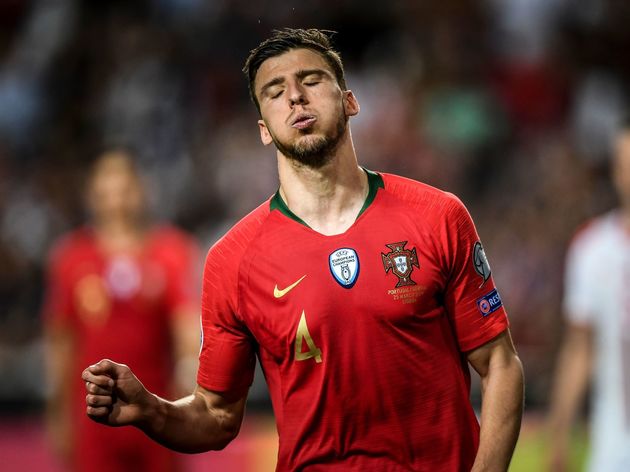 The original report from A Bola also claims that United were casting an eye on Dias' teammate Florentino Luís, a 20-year-old winger who has earned a reputation as one of the brightest young talents in Portuguese football.