The Egypt international has hit the headlines over the last week after an apparent spat with Sadio Mané during their trip to Burnley, with Salah adopting a shoot on sight approach at Turf Moor, even when his teammates were in better positions. 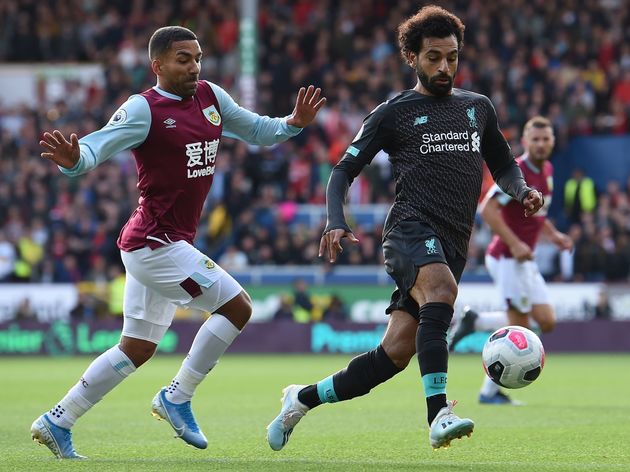