The Owls had been on the lookout for a new boss following the departure of Steve Bruce to Newcastle United earlier in the summer, and they have now settled on Monk, who was available after leaving Birmingham in June.

We are delighted to announce the appointment of Garry Monk as the club’s new manager.... Live press conference coming up! #swfcLIVE pic.twitter.com/BJxvHOxcGf

​Wednesday confirmed the news on their ​official website, revealing that Monk will take charge of the side for the first time against ​Huddersfield Town on 15th September.

Ahead of his tumultuous time with ​Birmingham, Monk spent time with ​Middlesbrough, ​Leeds United and ​Swansea City, and it was his time with the latter which helped Monk establish himself as a manager.

In February 2014, Monk was appointed the player-manager of Swansea and, after guiding the Swans to ​Premier League safety, he was given the role on a permanent basis that summer.

Results dried up the following season, so Monk left Swansea to take charge of Leeds. However, the boss managed just one year before resigning from his position following the takeover by Andrea Radrizzani.

He then headed to Middlesbrough, but his time there was again short-lived. He was relieved of his duties just six months after joining, and eventually found his way to Birmingham. 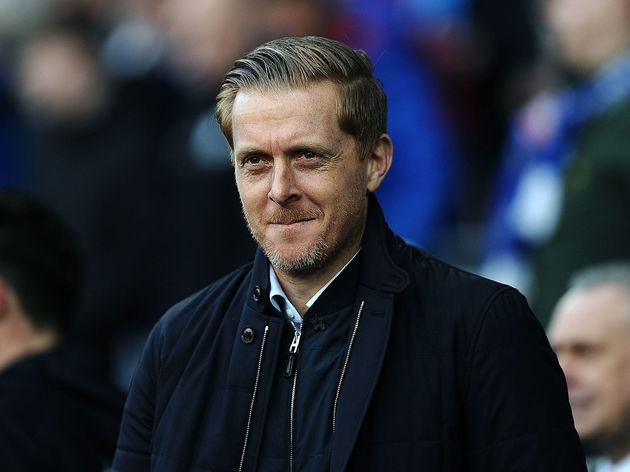 He now joins a Wednesday side who sit 11th in the ​Championship, having picked up nine points from their opening six games. They have lost their last two matches, so Monk will be eager to get Wednesday back to winning ways against Huddersfield.

Monk must also prepare for meetings with the likes of ​Fulham and former employers Middlesbrough, as he looks to help the club find their way into the playoff picture.