​Manchester City assistant manager Mikel Arteta was in 'reasonably advanced' talks with Newcastle United in the summer to become the club's new manager, before the club hired Steve Bruce away from Sheffield Wednesday.

Following the departure of Rafa Benitez, the Magpies drew up a longlist of candidates to potentially assume the managerial role. The more experienced candidates included high-profile names such as Roberto Martinez, while the club also considered younger candidates such as Patrick Vieira and Mikel Arteta. 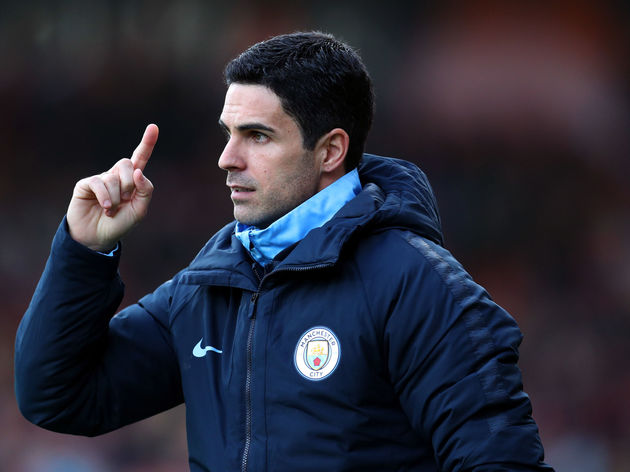 The Athletic's Chris Waugh told the Newcastle Fans TV podcast that ​Newcastle were firmly looking into the possibility of hiring a less qualified and younger manager than Bruce, saying: "They looked at Patrick Vieira, they were very keen on Patrick Vieira.

“I think talks got reasonably advanced with Arteta’s people and I think there was a stage where he was considering it, but it never got to the stage where it was imminent and he was going to be appointed.”

Arteta has been linked with a number of head coaching roles since his appointment at the Etihad three years ago – including a return to Arsenal before they hired Unai Emery last summer – but has chosen to bide his time for the right opportunity.