​A proposed deal for the Premier League to take over the running of the Women’s Super League from the FA and align the elite level of women’s football in England with the men’s is set to be delayed for three years until potentially the summer of 2022.

It was reported in July that such a move was a step closer after clubs agreed to conduct a ‘feasibility study’. That had followed six months of talks and it was suggested that the Premier League might be able to run the WSL more professionally than the FA can. 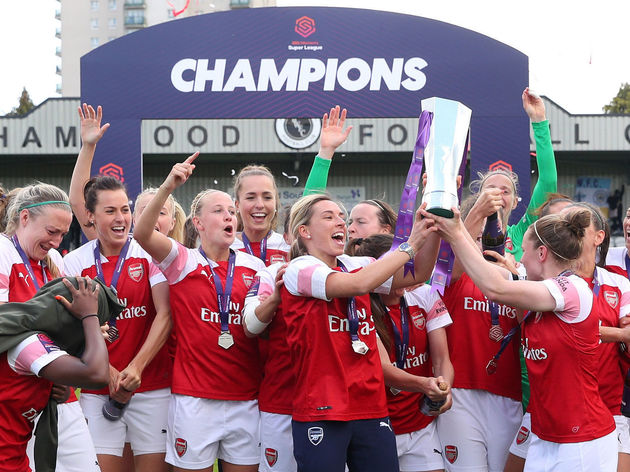 The FA launched the WSL in 2011 and last season it became the only professional women’s league in Europe. But the FA’s greater remit is England’s national teams and grassroots development, suggesting the time is right to hand over to a more commercial organisation.

A naming rights deal with Barclays was struck earlier this year, while a broadcasting deal will see WSL action shown on television overseas for the first time ever this season. But these partnerships have only scratched the surface of the league’s off-field potential.

The expertise of the Premier League appears to be the natural next step. But the Daily Mail has reported that a takeover deal is to be delayed. The reasoning does not seem born out of reluctance, however, with the wait seen as a way to include the WSL in the next television deal.

The current television agreements are in place until 2022 and the bidding for the next period will occur in 2021. As such, any impact from a potential Premier League takeover deal might not be seen or felt in the WSL until the 2022/23 season gets underway.

👀 Catch up on the full history of @BarclaysFAWSL on The FA Player!

The Mail report notes that television is thought to be one of the things driving the idea of a takeover. Currently, the WSL is broadcast by BT Sport and the BBC – with the FA having also now launched their own platform for free live access – but both networks only pay costs.

Neither the clubs nor the league are therefore making any profit from broadcasting rights.

It is said that the WSL’s bigger clubs feel the current arrangement is restricting them, although there is a counter argument from others that suggests a more commercially-driven operation would see the likes of Arsenal, Manchester City and Chelsea move further away from the rest. The appeal of the women’s football clearly exists. There were four new UK TV records for women’s football set during England games at the Women’s World Cup over the summer, with the semi-final against the United States the most watched TV broadcast of the year.

That popularity has so far translated itself onto the start of the new WSL campaign, with more than 20,000 tickets sold for the clash between Manchester City and Manchester United at the Etihad Stadium on Saturday, quadruple the existing WSL attendance record.

But a new record set in Manchester on Saturday could then be obliterated less than 24 hours later when Chelsea host Tottenham at Stamford Bridge – BBC Sport reports that a near sell-out at the 41,000 capacity west London venue is expected. 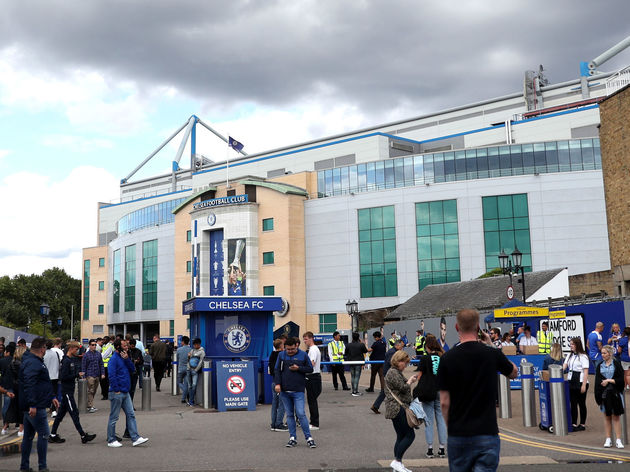 In other positive WSL news, BBC Sport reports that a welcome change in regulations means no players will any longer have to cover their own injury costs, with some individuals still requiring private medical insurance last season despite the league going fully professional.

Now, every WSL club must have medical funds in place to cover injuries to their players. But the PFA still wants medical insurance to be a ‘contractual obligation’ for clubs, while it is also lobbying for the removal of a clause included in standard WSL contracts that allows a club to sack a player if they are injured for a continuous period of three months.

Fortunately, no club is believed to have ever made use of that clause.