​Ryan Fraser is resisting signing a new contract at Bournemouth, boosting Arsenal's pursuit of the winger, whose current deal expires next year.

Arsenal enquired about Fraser this summer having been impressed by the Scotsman's performances in the 2018/19 season, as he registered a career-high seven goals and 14 assists in the league. 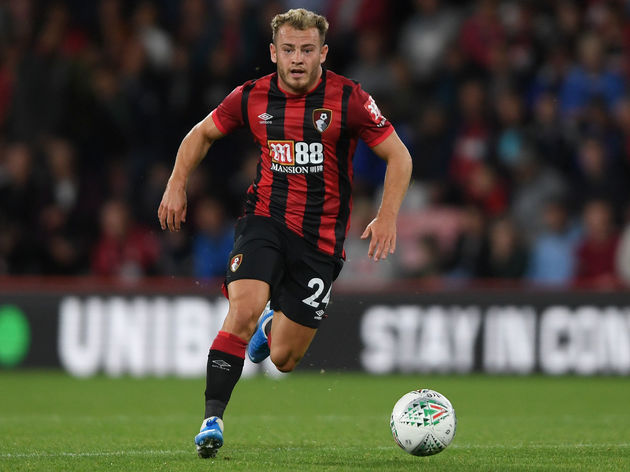 Bournemouth withstood ​Arsenal's approach but will be desperate not to lose such a key player for nothing, with Fraser looking to keep control over his future.

​The Athletic write that 'nothing has changed' since the summer, with Bournemouth keen to negotiate with Fraser despite his reluctance.

A statement in June from ​Bournemouth chief executive Neill Blake read, "The offer of a new long-term contract has been on the table for Ryan for some time.

"In September 2018, at the request of Ryan's representative, negotiations were paused to allow the player to focus entirely on his football. He went on to have an outstanding season, helping the club secure a fifth successive season of Premier League football.

"During that time I have been - and continue to be - in regular dialogue with Ryan's representative, and have made it clear to both him and the player that our contract offer remains on the table." Speaking to ​Sky Sports News in April about Arsenal's interest, Fraser stated: "I'm not going to lie, it's very nice. It means you are doing something right.