​The six nominees for August's Premier League player of the month have been revealed.

The Premier League is currently on a short break after four weeks of relentless action which has generated plenty of talking points - not least the performance of the players on the shortlist. 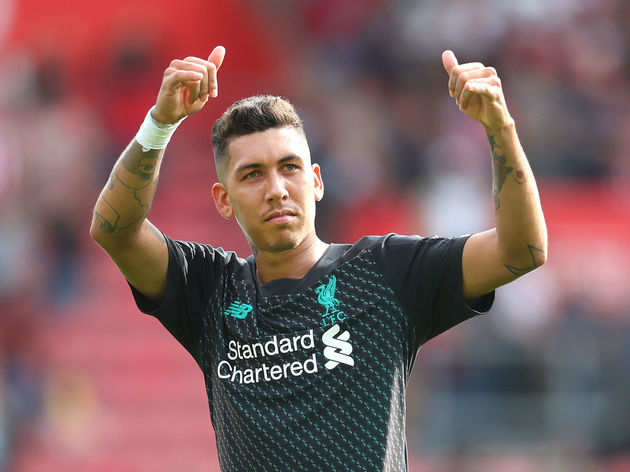 Manchester City have scored the most goals in the league so far this season, which is reflected by the inclusion of three of their most prolific players in ​Aguero, ​De Bruyne and ​Sterling.

Aguero has been deadly in front of goal so far this season, topping the goalscoring charts with six goals to his name. Meanwhile De Bruyne, who is back to his best after an injury-hit 2018/19 season, has registered the most assists in the league, having set up five goals thus far.

Sterling has also been typically superb for the Citizens, and sits behind Aguero with five goals to his name - including an opening day hat-trick against West Ham.

Liverpool top the Premier League after winning their opening four games, but Firmino is the only player from their ranks to feature on the list after racking up two goals and two assists.

The two surprise stars from the opening four games have been Barnes and Pukki, who have been finding the back of the net with ease. 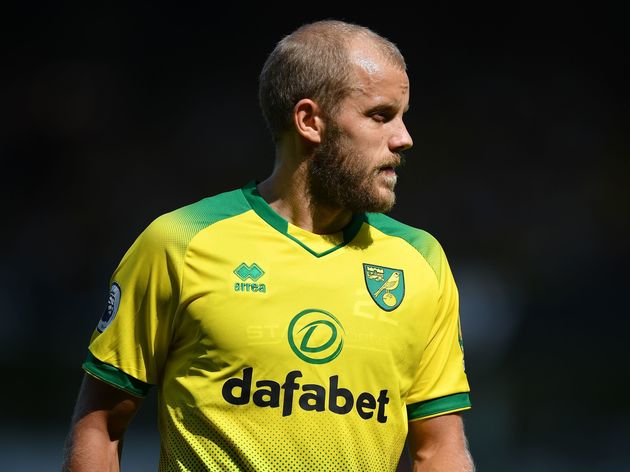 Barnes has led the line brilliantly for Burnley, bagging four goals for the Clarets, and Pukki has become a Fantasy Football hero after bagging five goals for Norwich.

You can vote for your player of the month at https://plpotm.easports.com/.