W90
WorldNews
Lists
Next Article
Napoli vs Barcelona: How to Watch on TV, Live Stream, Kick Off Time & Team News

Griezmann has collaborated with Puma as co-designer to create the ‘Yellow Alert’ version of his existing FUTURE boots, featuring a show-stopping Smiley graphic as well as his personal ‘Win with a Smile’ motto positioned on the outsole.

His positive outlook is very much reflected in the design of the vibrant boots, while the special customised version that he will wear includes 10 life-defining moments, chosen by himself and told through the medium of emojis, displayed across the outsole.

Those moments range from football highs to personal highs. 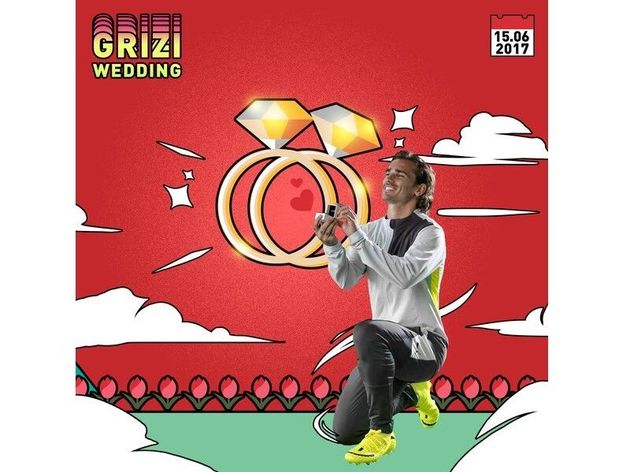 Griezmann himself said, “This is a very special boot for me. It tells my story, how I got to get where I am now. Choosing the ten highlights of my life and career has made me think about old times, what I have achieved so far and, I have realized I’m raring for what’s next.”

Griezmann will wear the ‘Grizi 10-year edition’ against Albania on 7 September, against Andorra on 10 September and against Valencia on 14 September.

The ‘Grizi 10-year edition’ football boot celebrates the 10th anniversary of the player’s professional debut. The ‘Yellow-Alert’ FUTURE boots are co-designed by PUMA and Griezmann himself. The boot will be available in PUMA Stores and at prodirectsoccer.com