​Italian giants Juventus are eyeing up David de Gea, Eric Bailly and Nemanja Matic as potential free transfers next summer, with all three in the final year of their contracts with Manchester United.

The Old Lady are notorious for their eye for free transfers, doing so this summer with the acquisitions of Aaron Ramsey and Adrien Rabiot. Also reportedly on their shortlist are Premier League heavyweights David Silva and Christian Eriksen, who look likely to depart Man City and Spurs respectively. According to Gazzetta Dello Sport, as relayed by the ​Mirror, the Man Utd could well be hoovered up by the Italian champions.

​De Gea is yet to commit to the Red Devils, despite rumours that an agreement was imminent, with the Spaniard now waiting until to January - when he will be free to negotiate with foreign clubs - before committing his future.

Bailly, signed to great acclaim from Villarreal in 2016, has badly struggled with injuries during his tenure at Old Trafford. With ​Harry Maguire signed for £80m this summer to partner Victor Lindelöf, Bailly is unlikely to see first-team action regularly any time soon, and so a move to Italy could appeal to the Ivorian. 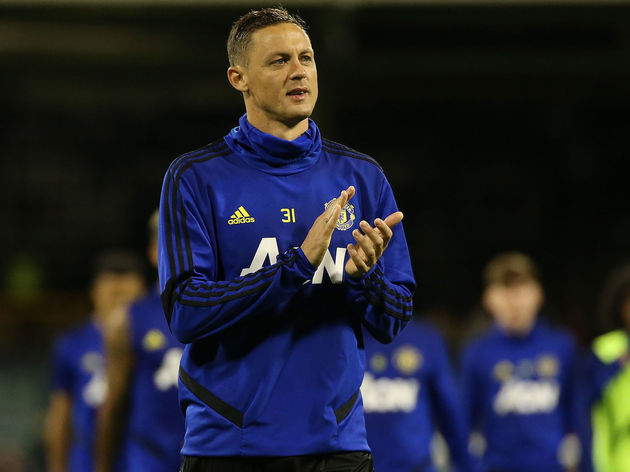 ​Matic, meanwhile, has lost his starting place to Scott McTominay, preferred as ​Paul Pogba's central midfield due to his superior mobility to the Serbian. The slower pace of Italian football may suit Matic better, where he would have more time and space on the ball.

Speaking on his lack of playing time, Matic recently explained: "I work as hard as I can, we respect the decision, it is mine to show him that he was wrong and to bring me back to where I belong.

"There is no problem. I told him I disagreed with him, but he had to decide the team. The coach must opt for the team that will fight for the title, and if he does not win, he bears the responsibility."