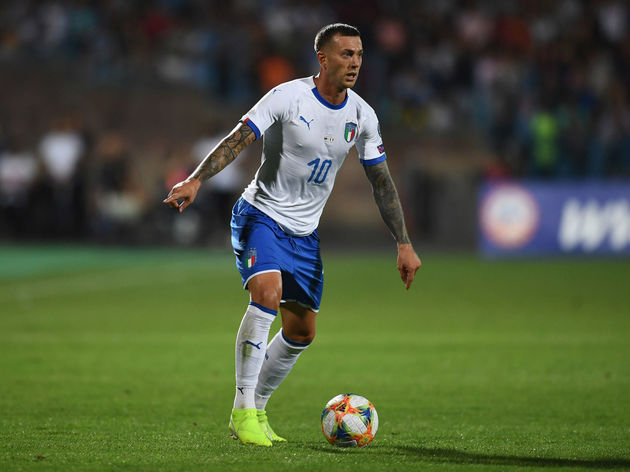 Barca manager Ernesto Valverde has previously had his say on ​Rakitic's situation at the club, claiming that the Croatian will still have an important part to play this season.

Valverde said, as per ​The Mirror: "What do you want me to say? Last year he was playing and [Nelson] Semedo was on the bench. 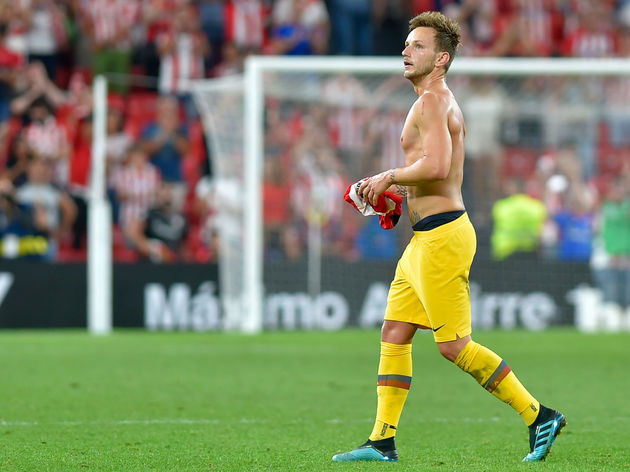 He then went on to add: "It's a great question, but it could be about anyone. The market does not influence my decisions at all. If I think he'll come in handy for a game, I'll play him. I choose depending on the game."