Arsenal, Manchester United and Wolves have submitted their respective squads to UEFA for the 2019/20 Europa League group stage.

Each club can have up to 25 first team players in their squad, making up a ‘List A' of players. In addition to List A, clubs can have an unlimited ‘List B’ featuring players born on of since 1 January 1998 and registered to play for their club for two uninterrupted years since turning 15.

List B can be updated throughout the season, but it must be submitted by midnight the before the game in question if any changes have been requested. Clubs therefore do not have to submit List B just yet, although Wolves have named several B players with their main squad.

For Arsenal and United, some youngsters who might be expected to be involved in the Europa League this season have been left out of the main squad because they qualify for List B. Fans should therefore not be alarmed that certain starlets seem to be missing. 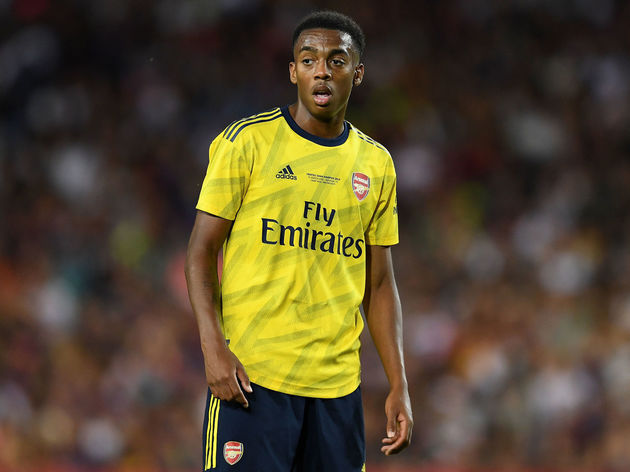 Joe Willock, Reiss Nelson and Emile Smith Rowe fall into that category for the Gunners.