​Italy continue their EURO 2020 qualification campaign on Sunday night, when they travel to Tampere to face Finland.

The Azzurri are looking to extend their lead at the top of Group J, with a perfect five wins from five so far. Roberto Mancini's side were back in action on Thursday, where they secured a late 3-1 win away to Armenia to continue their impressive winning streak in this campaign.

Finland are not far behind the group leaders, with three wins from four putting them second in the table. A win for the Eagle-owls would be crucial in their efforts to qualify for EURO 2020, closing the gap between first and second in what could be a must-win game for the hosts.

Tickets for the game are, as ever, available on both official national team websites, though membership is required in order to purchase. In terms of resale, both teams provide the option to make season tickets available for others to use, if a supporter is unable to attend the game themselves. 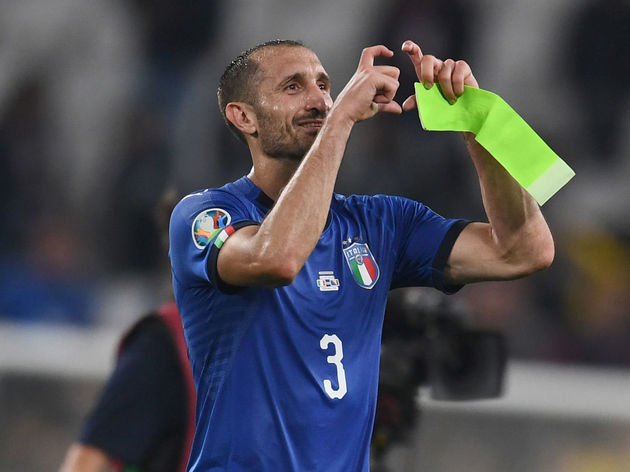 ​Roberto Mancini has included four uncapped players in his squad, in Pierluigi Gollini, Alex Meret, Luca Pellegrini and Sandro Tonali. This is mainly due to a large number of injuries, with four players having to pull out of the squad due to injury.

The most notable player to pull out was ​Juventus defender Giorgio Chiellini, who is ​set to be sidelined for up to six months. Juve teammate Mattia de Sciglio is also unavailable, alongside Bryan Cristante and Lorenzo Insigne of Roma and ​Napoli respectively.

For Finland, defender Niko Markkula comes into the setup as one of two players who play in the Finnish league to make the team. All eyes will be on ​Norwich City's inform striker Teemu Pukki, who has scored five goals in his first four ​Premier League appearances. 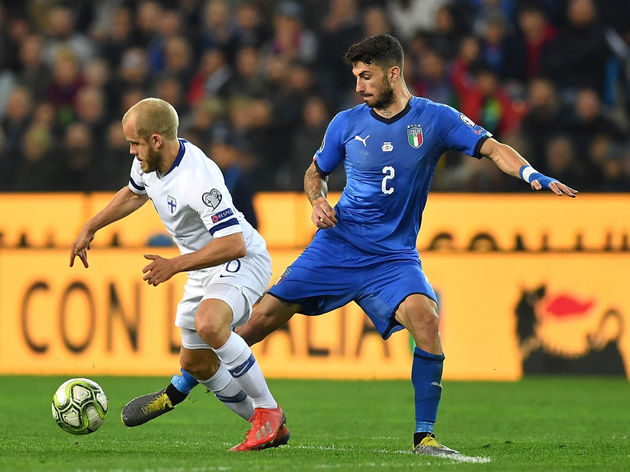 This is going to be the 15th time Finland and Italy have met each other on the international stage, with Italy's record overwhelmingly superior. The Italians have won 12 of their meetings, while Finland's only win came in their first meeting, when they won 3-2 way back in 1912.

Six months on from their last encounter, Italy will be hoping for more of the same of when they met back in March. Goals from Nicolo Barella and Moise Kean sealed a 2-0 win for the Azzurri, as they kicked off their qualifying campaign in style on matchday one.

Italy's run of 14 games without a defeat against Finland is certainly impressive, especially when considering their only defeat came 107 years ago. Finland haven't found the net in their last six meetings, with just two goals against the Italians in eight competitive meetings. After back to back defeats without scoring, Finland have enjoyed a return to form, in recent games. Three consecutive 2-0 wins put the Eagle-owls in a strong position to qualify for EURO 2020, though their next two games in the international break are must-wins if they want to qualify.
Italy are in equally superb form, winning their last six games in a row. Wins against Greece, Bosnia and Herzegovina and Armenia saw the Azzurri further extend their unbeaten run, where they remain nine games unbeaten as they continue their strong form on the international stage.
Here's how each team has performed in their last five fixtures. With the teams so evenly poised in Group J, the clash in Tampere will be crucial. Italy need to continue to build on their lead if they want to finish top of the group, while Finland will be eager to possibly overtake the Italians.

Finland's advantage of playing on home soil and having an inform striker in Pukki up front certainly makes this a tricky game for the Azzurri. However, they should secure another hard fought win away from home, and take another step toward Euro 2020 qualification.