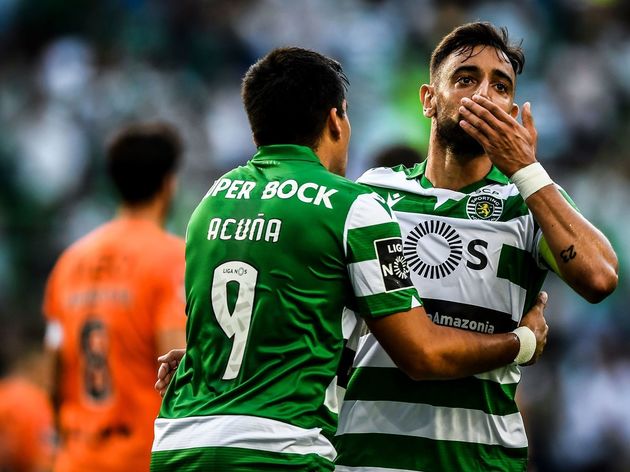 Raphinha (Stade Rennais) to leave Lisbon during the summer, while they re-invested in Atlético Madrid's Luciano Vietto, as well as Merseyside duo