​Real Madrid forward Luka Jovic is adamant he can come good for the club after struggling in his first few months at the Bernabeu. 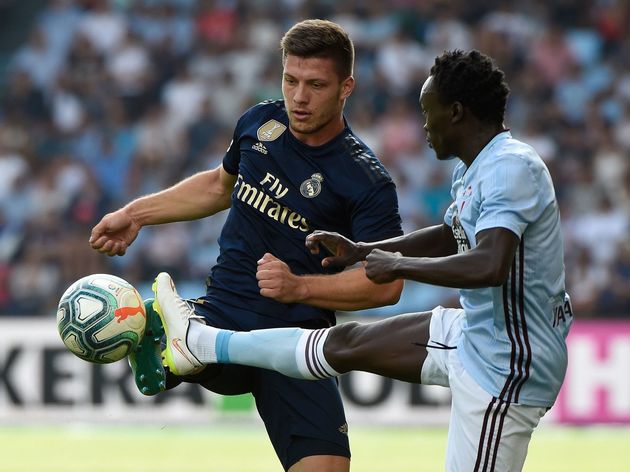