The saga, which proposed to undo the 2017 world record €222m move from Camp Nou to Paris, dragged on until the very end of the European transfer window. But when the deadline struck on 2 September, Neymar was still a PSG player. 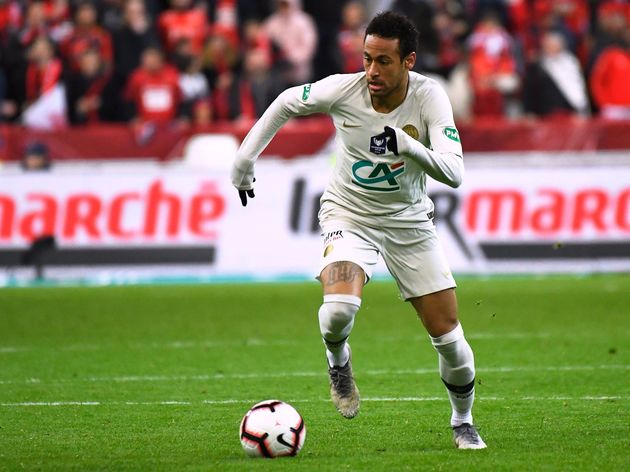 Information credited to El Chiringuito suggests that Barcelona contacted the 27-year-old on 31 August to inform him the move was not possible. Neymar is said to have reacted with ‘anger and frustration’ because he was apparently convinced PSG would accept.

The great complication in all of this was how the immense fee was to be paid. Barcelona were famously not keen, or able, to pay a major cash sum – the club had already resorted to a €35m loan in order to cover the total €120m cost of triggering Antoine Griezmann’s buyout clause.

A whole host of deals were proposed, many of which included multiple Barcelona players heading to PSG in part-exchange to lessen the cash. Writing for BBC Sport, Guilem Balague notes that PSG had decided they wanted Jean-Clair Todibo, Ivan Rakitic and Ousmane Demebele – but only Todibo and Rakitic agreed, and both are said to have been reluctant. One thing that Mundo Deportivo (MD) notes is that Neymar offered to put forward €20m of his own money to help make the transfer happen. That version of events claims that PSG rejected the idea, insisting that all of the money in their final ‘€150m plus Todibo, Rakitic and Dembele’ proposal had to come from Barcelona.

Balague also covers this point, explaining that Neymar was willing to contribute the €20m over four instalments of €5m each. But what he states, and MD did not, is that such an arrangement is not permitted by the French Football Federation, which explains why PSG said no.

One theory that has emerged this week is that Barcelona were never particularly serious about re-signing Neymar this summer, already knowing that the finances would make it almost impossible. Their subsequent pursuit, then, has been billed as a more of a charade aimed at appeasing the likes of Lionel Messi and other senior players within the dressing room.

Balague also feeds into this, revealing that the sole written offer submitted to PSG wasn’t made until 27 August. And despite promises from Josep Maria Bartomeu to Messi, Gerard Pique, Luis Suarez and others that the club would try to get Neymar back and was confident of doing so, Balague declares that president wasn’t part of a much-publicised trip to Paris and that he never met PSG chief Nasser Al-Khelaifi, Neymar or the player’s father at a

Balague writes, “It felt like Barca were not putting all of their weight into the transfer.”

But rather than promoting a valiant effort that will be viewed favourably, Barcelona might yet have caused themselves more problems, particularly with regard to Dembele, Rakitic, Todibo or any of the other players who now know the club was happy to let them go. 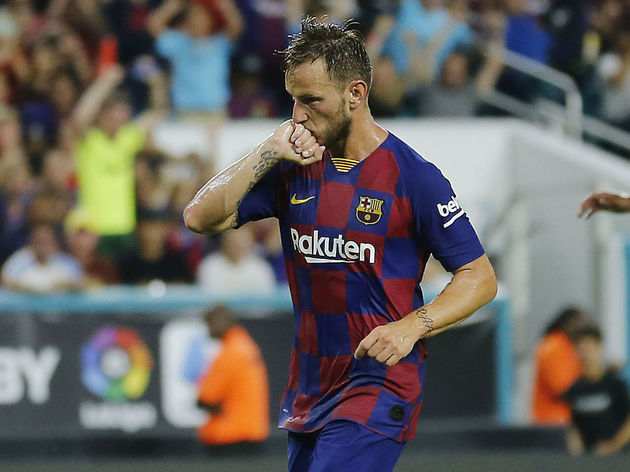 Barcelona centre-back Clement Lenglet is one who has spoken publicly about the saga, expressing hope that the players and staff can now concentrate on the season ahead following the enormous distractions that the summer brought – bear in mind that the reigning La Liga champions have taken just four points from their opening three games and sit eighth in the table.

"It was a very hectic period for the club,” Lenglet said of the Neymar saga to French broadcaster Canal + this week. "Finally, it is over. This way we can work a little easier.”

Aside from Barcelona, Real Madrid were also linked with Neymar during the summer, although Los Blancos were painted in the same light as their fierce rivals when it came to not putting their all into pursuing another transfer target: Manchester United midfielder Paul Pogba.

It, therefore, seems unclear how just serious Real ever were about Neymar either.

That being said, full-back Dani Carvajal has admitted that the potential arrival of the Brazilian, as well as Pogba, was something the Real players were talking about among themselves.

“Pogba was talked about a lot too. The closing dates of transfer windows were different and, in the end, he did not arrive,” the Real defender added.

For Barcelona, the Neymar saga is not actually quite over, albeit it now carries on in a rather different way. There is still the not insignificant matter of the lawsuits that the club and player filed against each other in the aftermath of his PSG transfer to resolve. 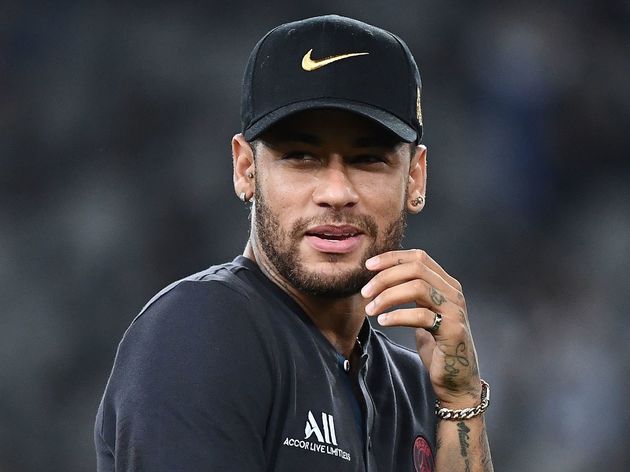 Barcelona are suing Neymar for €75m for failing to honour his contract with them, while Neymar is suing Barcelona for €26m relating to the partial non-payment of a loyalty bonus.

AS reports that the two sides will meet in court on 27 September, having already seen the d