Keita has been out of action for the first few weeks of the season after a recurrence of a hip injury blighted his summer preparations. Liverpool have also been without their number one goalkeeper Alisson after he limped out of their opening game of the season against Norwich City last month with a calf injury. However, no dates have been set for the Brazilian's return with the Liverpool manager clearly keen to give his player time to adequate recover.

Speaking about the situation Klopp said: "

"At the beginning he was on crutches, which is normal for his injury, a 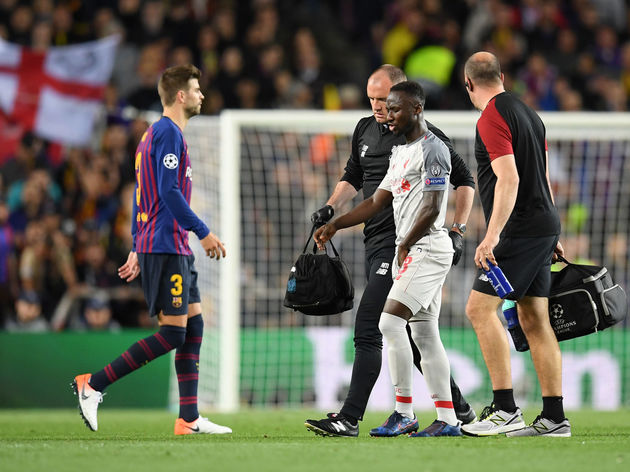