​Hull City have revealed defender Angus MacDonald has been diagnosed with early stages of bowel cancer in a devastating statement on their website.

The 26-year-old has been with the club since January 2018, after signing a

The whole Hull City family join together in showing Angus continued love and will support him in his recovery. 李

"Hull City are sad to announce that Angus MasDonald has been diagnosed with early stages of bowel cancer," the statement read.

"Angus has shown great strength of character in the way he has reacted to this news. The whole Tigers family join together in showing Angus continued love and will support him in his recovery. His physical and mental wellbeing are our number one priority at this moment in time.

"The Club kindly requests that supporters and the media respect the privacy of Angus and his family at this time. Please also note that any further updates on his progress will be provided by the Club."

Starting his career out at Reading, MacDonald enjoyed loan spells throughout the Football League before eventually signing permanently for Salisbury City. Impressive performances with the club earned him a move to Torquay United, before the Tykes snapped the promising youngster up and naming him captain in in 2017. 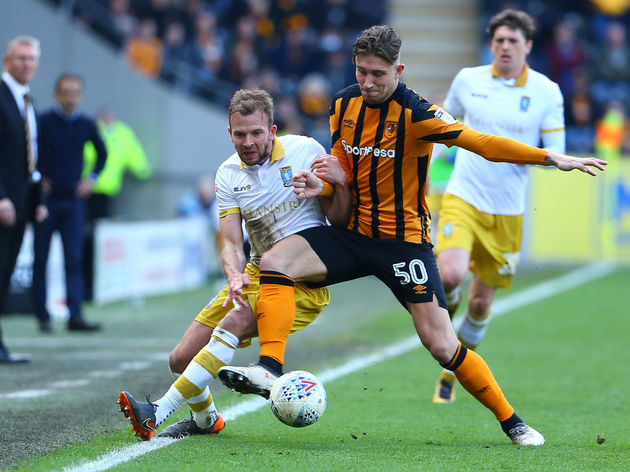 A move to the Tigers saw him work his way into the first-team, making 12 appearances in the Championship last season, before becoming a regular in the side and featuring twice in the league already this campaign.