FIFPro have released the 55-player shortlist of the individuals nominated for the 2019 FIFA FIFPro Women’s World 11. This is the fourth such female global XI, but this year will mark the first time that the men’s and women’s World 11 are presented on the same stage.

Perhaps unsurprisingly the nominations are dominated by the two teams that have achieved the most this year, with 14 members of the United States’ World Cup winning roster included, as well as 13 other players who play their club football for European champions Lyon. That includes the likes of Megan Rapinoe, Alex Morgan and Rose Lavelle for the USWNT, and Ada Hegerberg, Amandine Henry and Wendie Renard for Lyon.

England's Lucy Bronze, the recent winner of UEFA Women’s Player of the Year, is also among that Lyon number, as are new signings Nikita Parris and Alex Greenwood, whose nominations actually come after seasons with Manchester City and Manchester United respectively.

Elsewhere, there are as many as eight players currently at Women’s Super League clubs in England, with Netherlands trio Vivianne Miedema, Danielle van de Donk (both Arsenal) and Jackie Groenen (Manchester United) featured among the nominees. 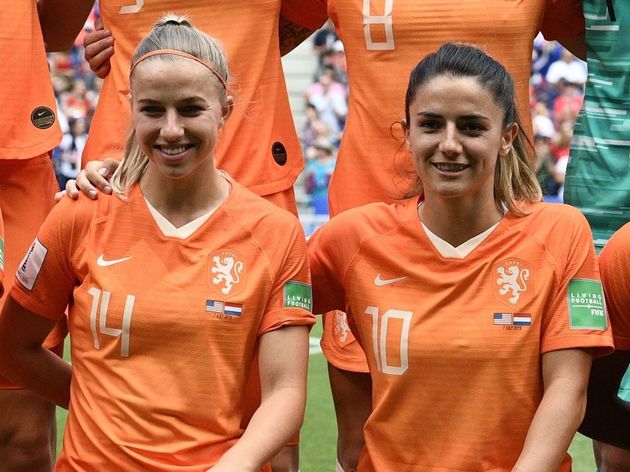