Three Years On: How 2019 England Might Have Looked if Sam Allardyce Was Still in Charge

Five words that arguably sum up Sam Allardyce's short, but sweet(?), reign in charge of his own country's national side. While sweet may not be the correct terminology to adequately ​title his 67-day stint at the helm of the Three Lions, give the man credit where it is due.

He won every single one of his matches in charge of England. Emphasis on the one.

04/09 - On this day in 2016, Sam Allardyce took charge of his one and only game as England manager. England beat Slovakia 1-0 thanks to Adam Lallana's 90th minute goal. Fleeting. pic.twitter.com/D5277nbtRh

Three years on, had things worked out differently Harry Kane and co may have been playing a very different way In fact, Harry? Who? No, no, no, not in Sam's world. You feel that beloved World Cup semi-final side may have been a touch different.

So here's a crack at what it may actually have looked like. 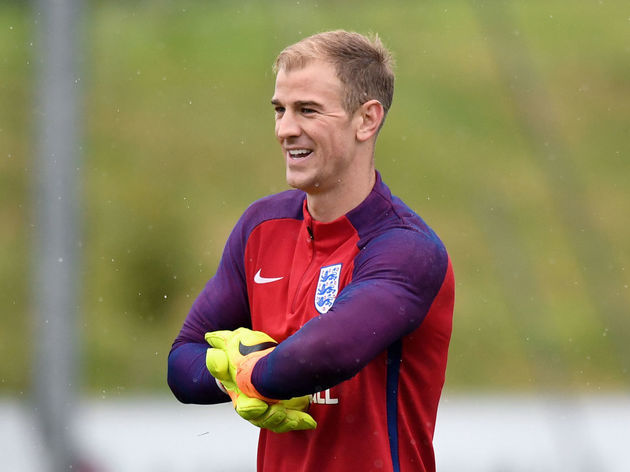 Fresh off the back of signing a permanent England contract and removing himself from league football entirely, Joe Hart became Allardyce's informant in the squad. His job of relaying any murmurs of discontent among the troops through a series of pie-related cryptic messages became a full-time occupation.

Soon enough, he took up permanent residence at St. George's Park, being instilled as the captain while enlightening the gaffer to any trouble behind the scenes. 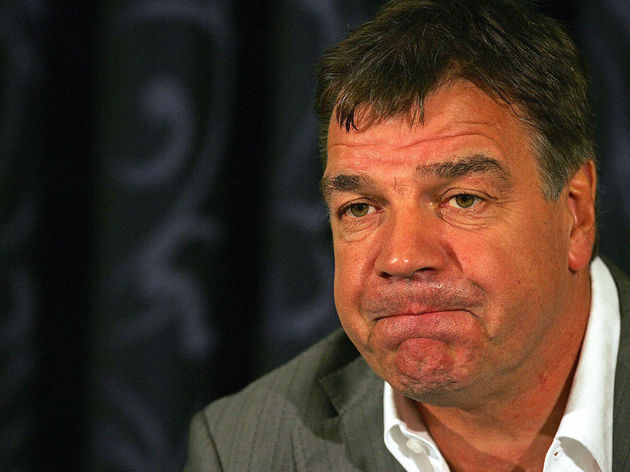 Yes, the Count of Monte Bisto has a son. And yes, he played football. even Somehow Harry Maguire seems too Allardyce a pick, so it's Stones.

Despite the Pep-taught centre back's love of playing out from the back with some neat footwork and passing ability, Allardici has insisted that Stones wear rollerskates in training and he may only touch the ball with his head in either box. Part two of the dynamic central defensive duo, Cahill is fit as a fiddle having opted to stay at ​Chelsea and play zero football matches in the absolute assurance that he will be picked for England every single time without fault. Gangly and assured, Hunt remains Large Samuel's go-to man after countless seasons at Bolton, with his ability to throw the ball with his hands and kick it kind of far away such indispensable attributes that make him a shoo-in for international football. For balance, and stuff. As someone who has endured countless years of Samuel Granule's orders being bellowed into his ear canals, Nolan knows exactly what to do when the clipboard emerges.

No stranger to the joy of knockdowns, Nolan continues to make a fairly impressive career off sometimes striking a ball cleanly that happens to fall to him perfectly. Which, of course, is because the boss told him where to stand. He gets the orders, he does them. No ifs, no buts.

Picture it as Steve Bruce to Mike Ashley, only this time one of them is in decent shape. Deliveries, deliveries. Paraphrasing what the OXO Ogler once said (very loosely), '50% of goals are scored from set-pieces and mistakes'. Position of maximum opportunity).

It doesn't matter how good you are, it means nothing if you aren't stood in the exact spot you're supposed to be in. For indirect free-kicks, that tends to be the penalty box. Allardyce knows. Retirement? What utter nonsense. What use is Crouch retired when he can dwarf the opposing Slovenian centre half to poke home in the 95th minute to secure a scrappy, bland and 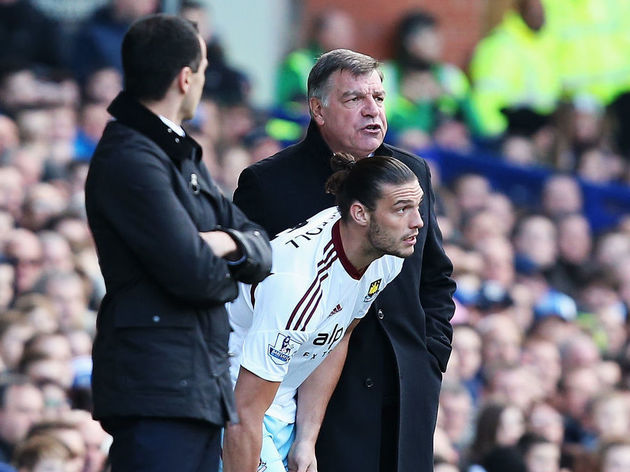 With hair tucked in his boots, Carroll now operates as false nine.

As Crouch receives an 80-yard pass from Hart, the pair are able to play a measured game of head tennis towards the opposition goal, where it falls to Carroll to perform his 13th attempted overhead kick of the match.