​Newcastle manager Steve Bruce has revealed that striker Dwight Gayle has suffered a number of injury setbacks this season, which have kept him out of the side's opening four Premier League games.

Gayle impressed on loan at West Brom in 2018/19, scoring 24 league goals to force his way back into the reckoning on Tyneside. 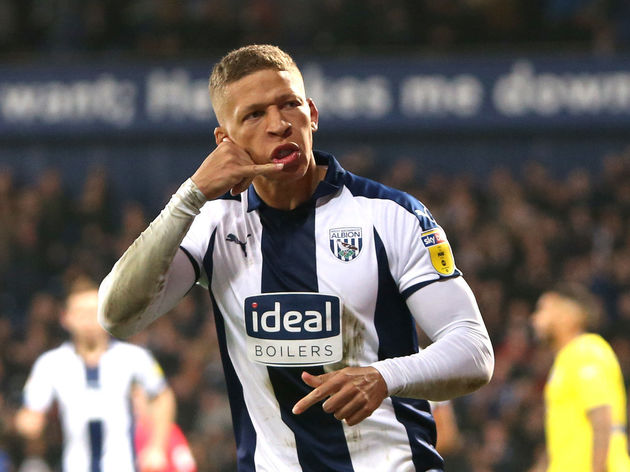 However, he suffered a calf injury on the eve of the team's pre-season tour of China, and has not featured since, despite appearing to be closing in on a return on a couple of occasions. Bruce has now given an update on why Gayle's comeback has been delayed.

"The last day in China we thought he was very, very close. He looked as if he was going to join in with us. Unfortunately twice now, three weeks ago he felt it again, and in the gym in midweek he felt it again," Bruce said, as reported by The Northern Echo

Reflecting on when the injury first occurred, Bruce admitted that the club underestimated the severity of the issue, dismissing it as a minor setback for the forward. "Dwight Gayle hardly missed a game for two years. We just thought at the time, typical, he’s got a calf strain."

Having only scored three goals in their four league games so far, Newcastle fans will hope that Gayle can return to action shortly after the international break.